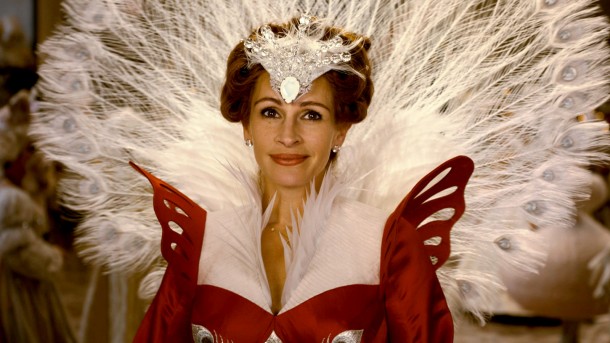 Directed by Tarsem Singh (who recently helmed Immortals, which our own Michelle Hassenstab reviewed here), the film stars Julia Roberts as the Evil Queen, Armie Hammer as the fair Prince, and Lily Collins as Snow White.

Both films are in a bit of a race to be first out of the gate, so that can explain some of the unfinished effects in this trailer, as well as the lack of an official plot synopsis we could provide for you. I’m sure more will be revealed soon enough.