Terra Nova started it’s season with a two-hour premiere on FOX tonight (9/26) at 8/7 Central. The show’s story centers on the Shannons, an ordinary family from 2149 when the planet is dying who are transported back 85 million years to prehistoric Earth where they join Terra Nova, a colony of humans with a second chance to build a civilization.

Here’s an introduction video about the show…

Here’s a clip from the show…

Here’s the press release about the season premiere:

THERE IS NO PARADISE WITHOUT SACRIFICE ON THE SPECIAL TWO-HOUR SERIES PREMIERE OF “TERRA NOVA” MONDAY, SEPTEMBER 26 ON FOX

From executive producers Steven Spielberg and Peter Chernin comes an epic family adventure 85 million years in the making. TERRA NOVA follows an ordinary family on an incredible journey back in time to prehistoric Earth as part of a daring experiment to save the human race. The Shannon family joins the Tenth Pilgrimage of settlers to Terra Nova, the first colony established in this beautiful yet foreboding land. Jim Shannon, a devoted father with a checkered past, guides his family through this new world of limitless beauty, mystery and terror. Jim’s wife, Elisabeth, is a trauma surgeon and the newest addition to Terra Nova’s medical team. Josh is their 17-year-old son who is torn to leave life as he knows it behind; upon arriving at the settlement, he finds himself instantly drawn to the beautiful and rule-breaking Skye. Maddy, Josh’s endearingly awkward 15-year-old sister, hopes Terra Nova will give her a chance to reinvent herself. Although Elisabeth’s medical training secured the family a spot on the pilgrimage, a secret involving their five-year-old daughter, Zoe, soon endangers their place in this utopia. Upon the Shannons’ arrival, they are introduced to Cmdr. Nathaniel Taylor, the charismatic and heroic first pioneer and leader of the settlement. Taylor warns the travelers that while Terra Nova is a place of new opportunities and fresh beginnings, all is not as idyllic as it initially appears. Along with blue skies, towering waterfalls and lush vegetation, the surrounding terrain is teeming with danger – and not just of the man-eating dinosaur variety. There is also a splinter colony of renegades led by the battle-hardened Mira, who is vehemently opposed to Taylor and his leadership. The “Genesis”two-hour series premiere episode of TERRA NOVA airs Monday, Sept. 26 (8:00-10:00 PM ET/PT) on FOX. (TN-101/2) (TV-14 L, V) 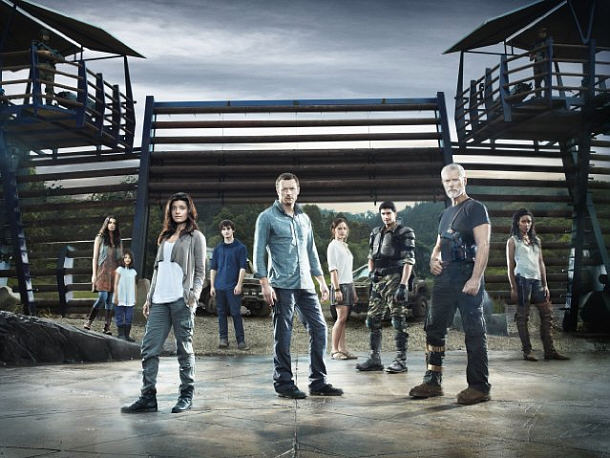 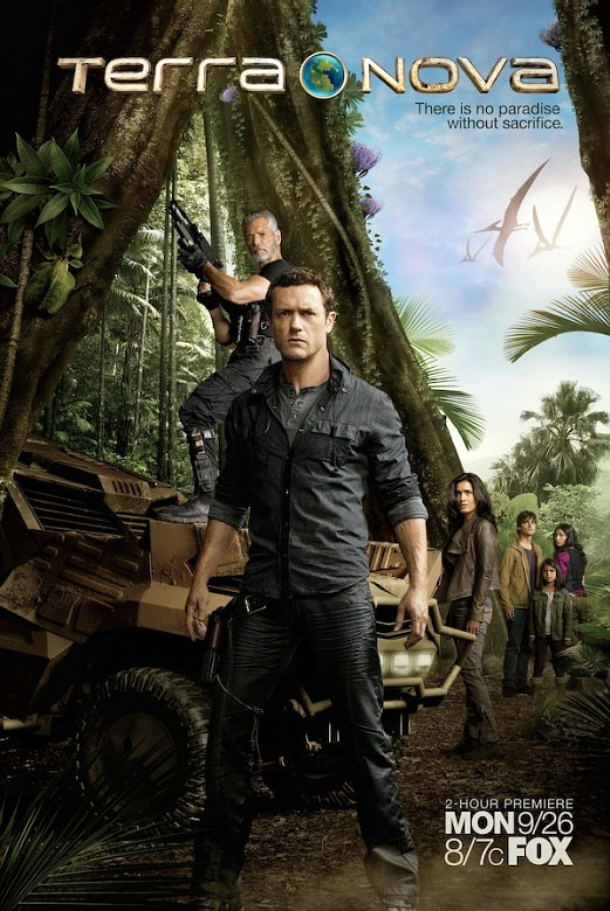