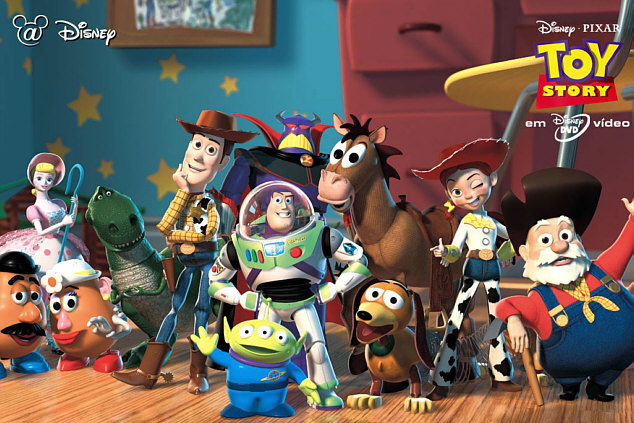 It’s turning out to be a great year for Walt Disney Studios this year already. Who doesn’t like to have a little fun watching the animated movies put out by Disney?! This year they may take home lots of Oscar awards.

The Academy of Motion Picture Arts and Sciences announced five nominations for Disney – Pixar’s Toy Story 3, including for the coveted title of Best Picture; three for Alice in Wonderland, and one each for Day & Night, Tangled, The Tempest and TRON: Legacy.

“2010 was a banner year for The Walt Disney Studios, and we are thrilled that the Academy has chosen to recognize both our animated blockbusters Toy Story 3 and Tangled and our live-action hits Alice in Wonderland and TRON: Legacy for their artistry, technical achievements and storytelling,” said Rich Ross, chairman of The Walt Disney Studios.

Commenting on the announcement, John Lasseter, chief creative officer for Walt Disney and Pixar Animation Studios, said, “To have Toy Story 3 represented in the Best Picture category is a great honor, and a fitting tribute to director Lee Unkrich, producer Darla Anderson, screenwriter Michael Arndt, and all of the talented people at Pixar, who worked so hard to live up to and exceed the standards and expectations of Toy Story fans and moviegoers all over the world.”

A summary of nominations for The Walt Disney Studios is as follows: