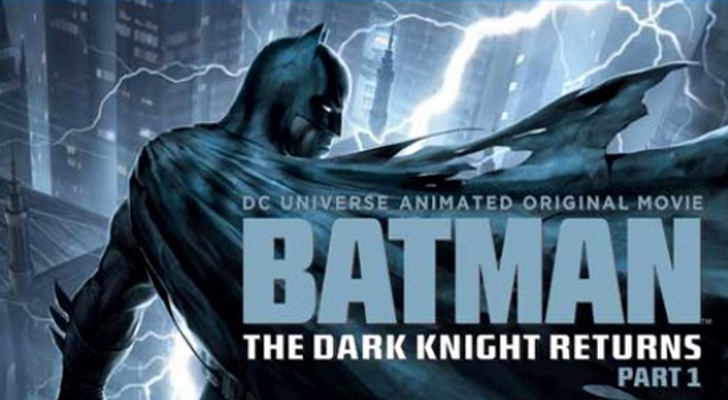 The one-two punch of Watchmen and The Dark Knight Returns simultaneously revived and destroyed comics in the late 80s, and as long as Hollywood has been adapting comics into films fans have been clamoring for an adaptation of these seminal works. In 2009, Watchmen hit the big screen and proved there was a market for DC Comics’ famous tales, and that market was catered to last year with an animated take on Batman: Year One. This year, Dark Knight Returns gets the animated treatment, beautifully brought to life in ways every fan hoped it would.

Telling tale of a retired Bruce Wayne making sense of the world around him, The Dark Knight Returns is an excellent adaptation of Miller’s text. The fat has been trimmed and some of the bones have been rearranged, but this animal still resembles Miller’s masterpiece in all the important ways. The animation is a smart blend of Miller’s stylization and producer Bruce Timm’s iconic universe. The 80s Blade Runner-esque future is intact, giving this Dark Knight a retro feel while still feeling contemporary.

Peter Weller leads the strong vocal cast as Bruce Wayne, and gives Kevin Conroy a legitimate run for his money as the definitive Batman. Weller is joined by Ariel Winter as Carrie Kelley, the new Robin, and David Selby as Commissioner Gordon. The trio fight back against the Mutants, a terrorist  organization led by their nameless leader, voiced stunningly by Gary Anthony Williams.

As the Part One of the title suggests, this is only half the story Miller told. Part Two is slated for release early next year, and the creators have chosen the perfect cliffhanger to end Part One upon. There are a few iconic moments in Miller’s work, and here one of them is used as a cliffhanger so enraging you’ll immediately turn to your shelf and begin reading Miller’s work just to sate your appetite. If the film’s producers can pull off Part Two with as much aplomb as they have with Part One, comic fans and Batfans may have the definitive Batman story here. I for one can’t wait to see if they can pull it off. 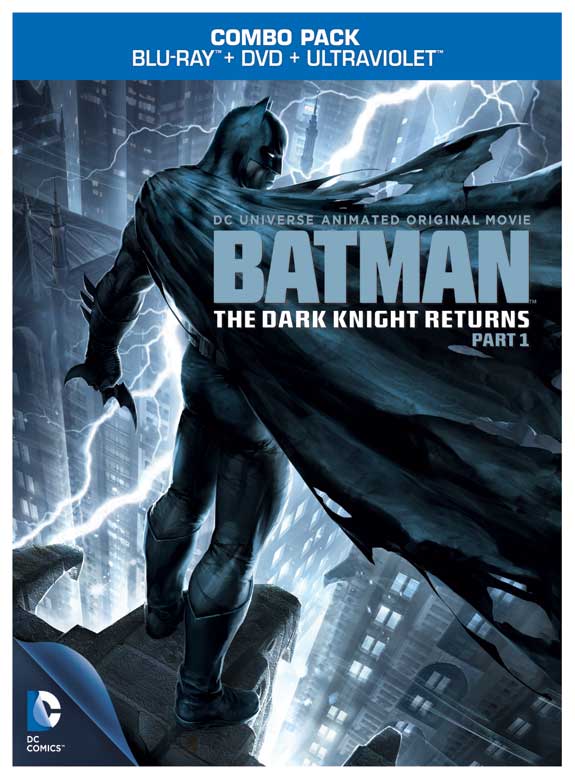 The Dark Knight Returns Part One is now available on BluRay and DVD. You can order a copy right here. To pick up a copy of the original graphic novel, click here.