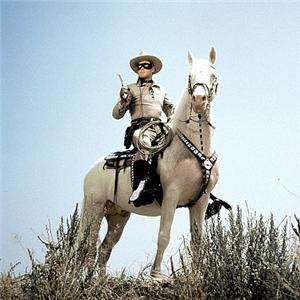 The LONE RANGER was getting the cast ready and was going to start shooting the filming this fall. It was to star ARMIE HAMMER as THE LONE RANGER, and JOHNNY DEPP as TONTO. But Disney shut down production because of disputes between the studio and Jerry Bruckheimer over the budget for the tent-pole, which was scheduled to be released in December 2012. Another source states there were concerns because it was a western it might do good in the theaters. Who knows what really happened between Disney and Jerry Buckheimer.

How is Johnny Depp handling the news since he has been involved with The Lone Ranger project since Sept. of 2008. What will happen to the relationship between Disney and Johnny Depp, also with Jerry Buckheimer? Maybe someday The Lone Ranger will ride again, we shall see.