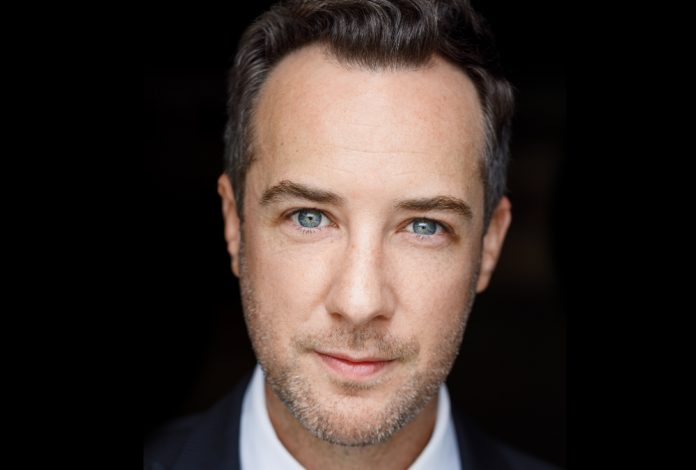 Versatile actor, Billy Slaughter, is attached to play Philip, the mysterious ghost-like character in the horror film, A Beating Heart, slated to go into production in Mississippi in the summer of 2023. “Billy brings enormous experience to the project with vivid and memorable portrayals in over 100 films & television series,” observed Daniel Blake Smith, writer and producer of the film.

Slaughter’s body of work includes The Winchesters, The Magnificent 7, Mindhunter, The Campaign, The Big Short, and Marvel’s Cloak & Dagger. He also stars as Alexander Wilson in the recent theatrically released period drama Mysterious Circumstance: The Death of Meriwether Lewis, which won “Best Picture” at the Los Angeles Film Awards, and as William Maynard in the comedy film, The Estate.

In 2023, Slaughter can be seen in theaters in Amazon’s The Burial, and on television, he has a recurring guest star role as Dr. Vernon Lamb in Anne Rice’s Mayfair Witches series that airs on AMC+ on January 5. His other projects due to come out in the new year are Twisted Metal (Peacock), The Passenger (Blumhouse), Heart of a Lion (Columbia), and Half Baked 2.