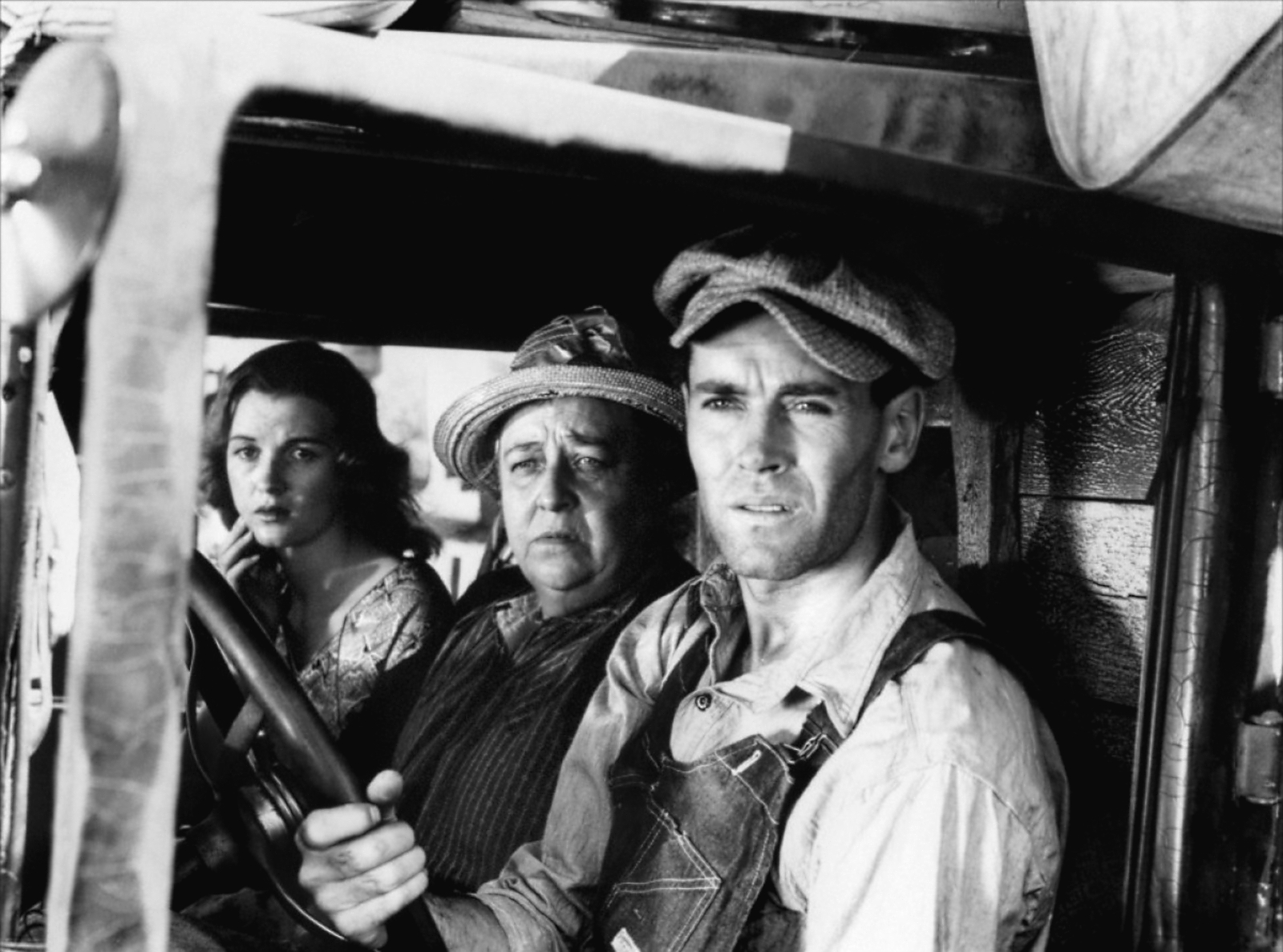 John Steinbeck’s Grapes of Wrath is one of the great American novels, and John Ford’s 1940 adaptation is one of the great American films. It’s fitting that one of the great American filmmakers would want to take a crack at adapting the story of the Great Depression for the 21st century audience, particularly in the wake of Warner Brothers’ incredibly successful Great Gatsby. Deadline reports that Steven Spielberg is very close to getting the Steinbeck estate’s blessing to mount an adaptation, although the director insists he isn’t going to direct the film, but rather produce. Spielberg and DreamWorks beat out both Robert Redford and the FX Network who were hoping to develop the book into a miniseries.

We’ll keep you updated as this story develops