Royce Gorsuch started making movies – albeit on a VHS camcorder – at the age of 13. A decade later and he was shooting his first real movie, a documentary for the Wounded Warriors Foundation, which went on to win numerous awards. Later, Gorsuch would work for Intel, Reebok, Virgin America and other major companies, whom he’d craft branded content for, as well as completing a seven-part series, Thank You Mom, about Olympic athletes and their mothers.

Gorsuch’s latest project, Mad Genius, is a science-fiction thriller premiering on VOD in July through Film Mode Entertainment. The movie, which stars Spencer Locke and Chris Mason, tells of a mad genius who attempts to unlock the mind to save humanity.

Royce recently discussed this movie and more via an exclusive interview. 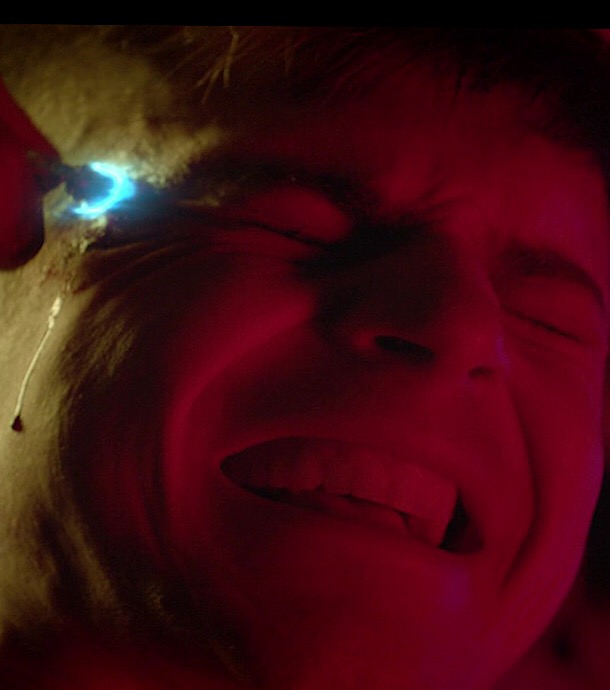 Royce Gorsuch (RG): That’s a difficult question to answer. I think it simply was, “the magic of the movies.” I grew up in the 90’s, during what I think was the pinnacle for great auteur directors working within the studio system on original visions. They had big budgets, and big visions.

I also grew up, an only child, in the country, so I had to make-believe quite a bit, create my own worlds. Maybe even a few imaginary friends…

RG: I started as most do, a DIY filmmaker, shooting stuff with my action figures on VHS. Now it’s on a phone I assume. Then I went to film school for college. Professionally, I started as an assistant editor for director Yarrow Kraner while I was in college, circa 2007.

MM: What was your big break? Or is this it?

RG: I’m not sure I’ve had a “big break” yet even though we’ve played at Cannes. I hope the thing I’m writing now will be that big break. Most in the film business will say it’s a constant effort, which it is. Persistence is the thing necessary. The thing that got me started as a commercial director was my short Wounded Warriors documentary in 2009 that won an award from the Annenberg Foundation.

MM: Where does the interest in science come from?

RG: I’ve always had a fixation with the power of technology and its implications on the human condition. The main trait separating humankind from the animal kingdom is our ability to create tools. And in a very short time span, since the dawn of the computer, our tools have become exponentially more powerful, and soon, self-enhancing, and self-evolving. The question that constantly sits with me, is what does all this mean for our humanity?

MM: Does it go without saying that you’re a fan of sci-fi?

RG: Indeed, but I’m actually not much for “over blown” sci-fi. I really love the stuff that’s more personal and gritty. I love the film “Ex Machina” and “Pi.” Those to me are the pinnacle of good sci-fi to me. The original Star Wars too, and Aliens and the original Blade Runner because they personalized those big worlds.

MM: How much research did you do into the films themes? 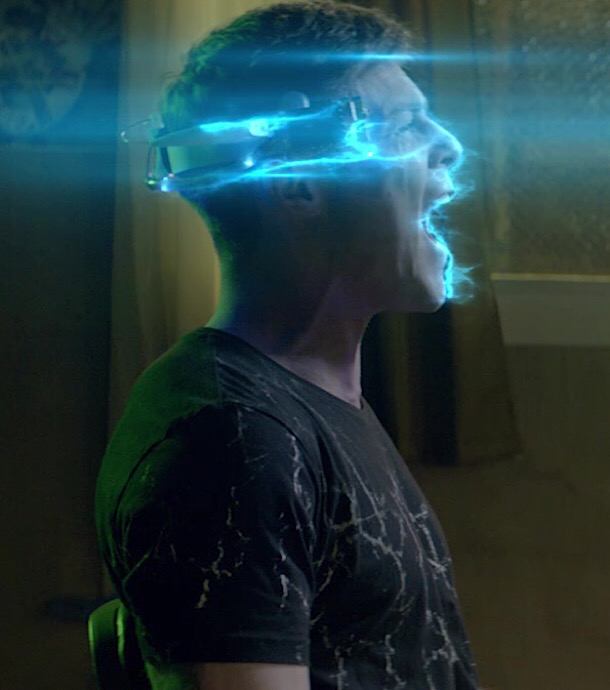 RG: Good question. The film attempts to work on a lot of levels. Mad Genius is about mapping a human brain, but really, it’s about the creator’s struggle. I liken the main character more to an entrepreneur than I do a hacker per se. Mad Genius is about the creation process. The voices in our heads pushing us, confusing us, mixing signals, and the mistaken evils which might come from actually accomplishing our goals. Look at Mark Zuckerberg’s life.

MM: Thus far, what has been the best part of working in the industry?

RG: The best part is the people. I’m lucky in that I haven’t run into the “assholes” everyone hears about in Hollywood. I’ve found, the teams I work with, and the executives I’ve met, are generally all here to do one thing, tell great stories. It’s the marketplace that’s difficult.

RG: Whew… Tough question! Impossible to say. I used to want to be Christopher Nolan. But our world is changing exponentially. Very likely, VR will have become totally ubiquitous by then and movies might be dead or secondary.

RG: I have a new TV script that we are about to be shopping. Similar genre elements as Mad Genius. Very exciting. 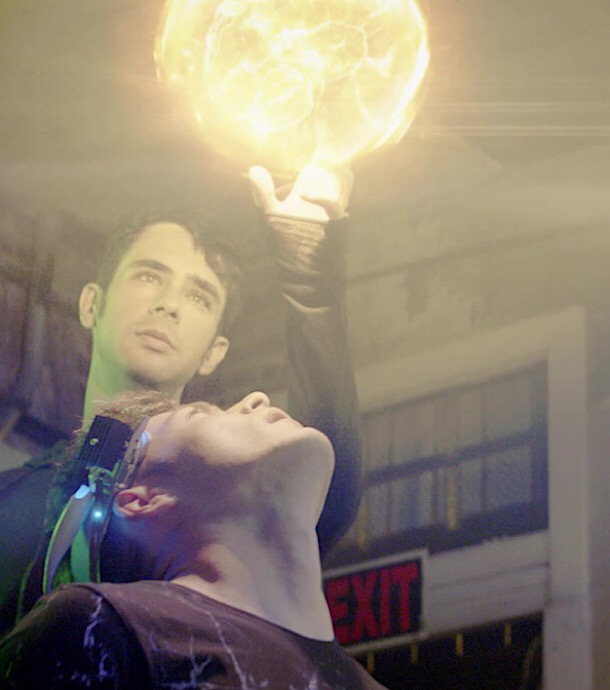 RG: If I were 18 years old now… I would be faced with some very challenging conditions. As mentioned above, the world is exponentially changing. There are so many forces at play, it’s impossible to predict any career path on a long trajectory. We might all be plugged into the Matrix in 20 years… Seriously. What I can say, is in the film business, I wouldn’t go to film school necessarily. I would get a job under the best DP I could find. I would work for them for years until I was in the place to expand. I would also cultivate my business skills alongside and try doing a startup of some kind. And I would heed this quote by the ancient Sun Tzu;

“Those skilled at the unorthodox are infinite as heaven and earth, inexhaustible as the great rivers. When they come to an end, they begin again, like the days and the months; they die and are reborn, like the four seasons.”