It was Stephen King, the master of horror, who pushed writer and producer Gregory P. Wolk to pursue a career in film. The Los Angeles-based filmmaker, and co-owner of Giant Meteor Films, talks about his new zombie film, Apocalypse Rising.

He recently discussed this and more via an exclusive interview.

Meagan Meehan (MM) of Movie Vine: What inspired you to become a writer and producer? 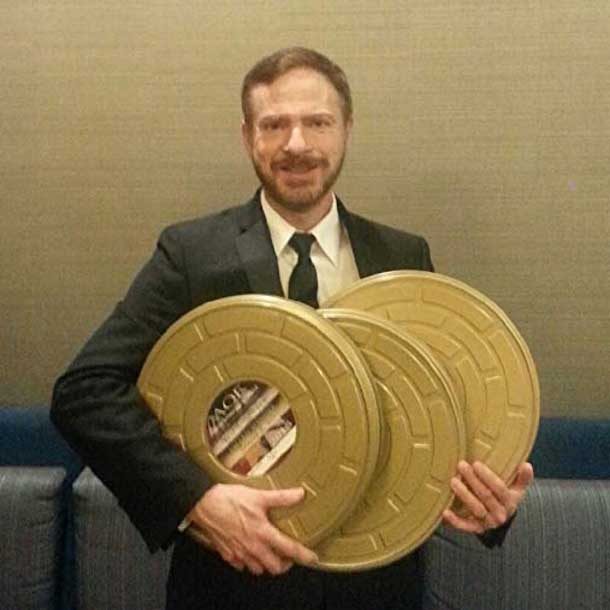 Gregory P. Wolk (GPW): I love Stephen King’s novels. In an interview, he said, “I write to get the voices out of my head!” I understood what he meant because I often heard conversations inside my head, and most of them didn’t even pertain to me. So, I started writing, and sure enough, the voices make their way to the written word and then don’t come back. Why did I start producing films? The absence of fresh stories made me weary of watching movies. I’m not a fan of sequels and reboots. I want to create something different and new.

MM: And was it any type of particular film genre you were primarily interested in?

GPW: I find something to love in each genre, and I’ve written scripts in several genres. However, my favorites are horror, supernatural and science fiction, because they’re not of this world.

MM: I imagine watching a lot of old school pulp serials and fantasy movies of the ‘80s was required for your post-writing prep work on Apocalypse Rising?

GPW: Fellow writers tell me to do so, but actually, I do just the opposite. I intentionally avoid watching films of similar genres in which I’m currently writing, just to ensure that my ideas are as original as possible. Of course, as we all are, I’ve been influenced by everything that’s come before. 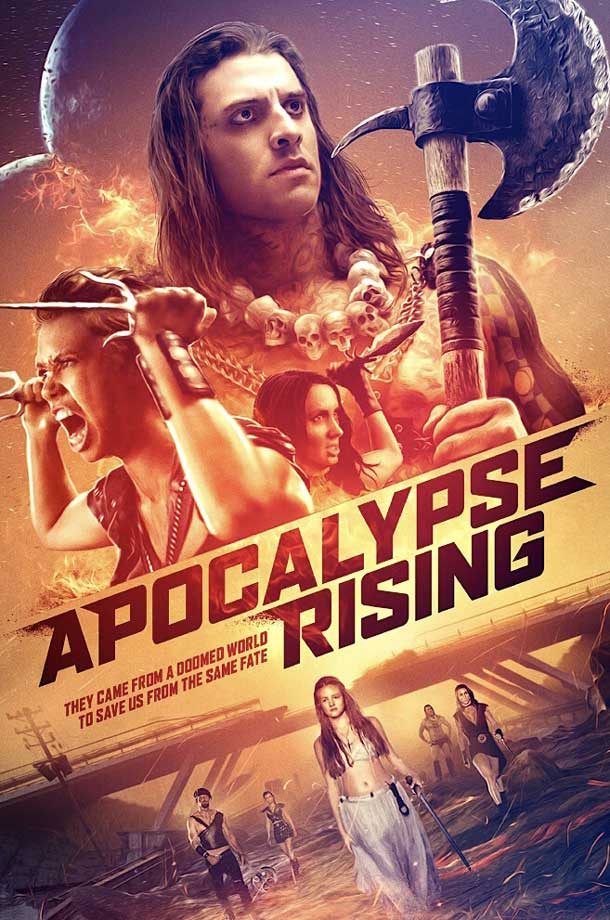 MM: In terms of the film, what was involved before you even rolled an inch of film on Apocalypse Rising?

GPW: The story is so epic and akin to World War Z that I had to find a way to fit within the budget. That was the hardest part, especially since I wrote the source novel from which the screenplay was adapted, The Dead Site. I turned it into a challenge, believing that “it shouldn’t take millions to make a film!” I believe that my team and I succeeded in that goal.

MM: What was it about the story that interested you? A fan of that type of film from growing up?

GPW: I love movies with big ideas, ones that affect our destiny as humans. 2001: A Space Odyssey and the “Hershey’s Chocolate Bar” that appeared before the apes; the original The Day the Earth Stood Still; War of the Worlds. And who doesn’t like Zombies?

MM: How did you settle on the lead? He’s a hulk of a fellow!

GPW: It was a difficult decision as four good actors were vying for the role. So how did I choose? Don’t tell Shane Samples, but I broke the tie by selecting the actor whose real-life persona was most similar to that of the character!

MM: Was it hard to produce a film with such lavish backdrops and fantastical elements on a low budget?

GPW: Yes! With much ingenuity, we did it. I believe that movies shouldn’t cost a fortune. Viewers want a good story and entertaining film. If we filmmakers give them that, viewers will give us a break on production values.

MM: Thus far, what has been the best part of working in the filmmaking industry?

GPW: Seeing how happy it makes people when I give them an opportunity to be part of the production. I find that very satisfying, especially for those who are just starting out.

GPW: Writing, producing, directing, whichever role is most appropriate for a project. I’d like to work with experienced filmmakers who are collaborative and devoid of extreme egos. 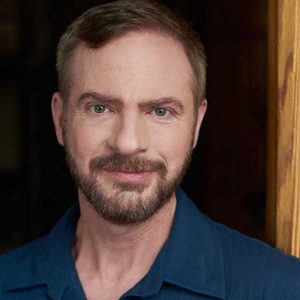 GPW: I just finished writing and producing a horror-comedy parody in Los Angeles. That was fun! Actors love doing horror and comedy. It makes for such a better environment on set, seeing lots of smiling faces.

MM: What advice would you give to someone who is aspiring to enter the industry, especially as a writer and producer?

GPW: Do proper vetting of every person with whom you plan to work. It’s something I neglected to do, and I paid a high price to learn that lesson. Learn to look through the bullshit. What people do is far more important than what they say. At some point, an idiot will say, “you’re not talented!” It happens to all of us. They put us down because they’re the ones without talent and they feel threatened. Persevere.