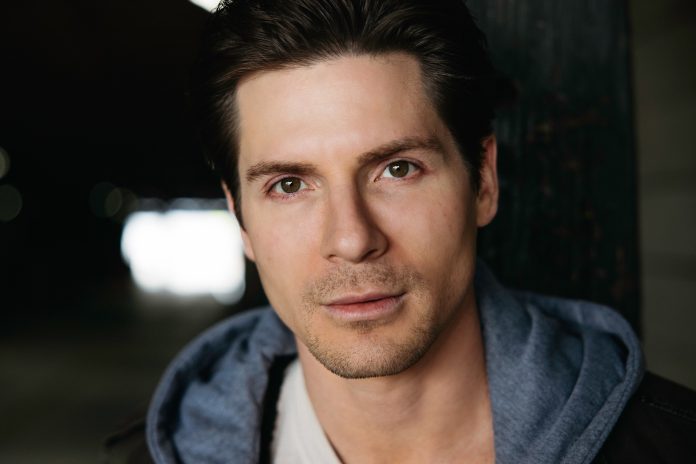 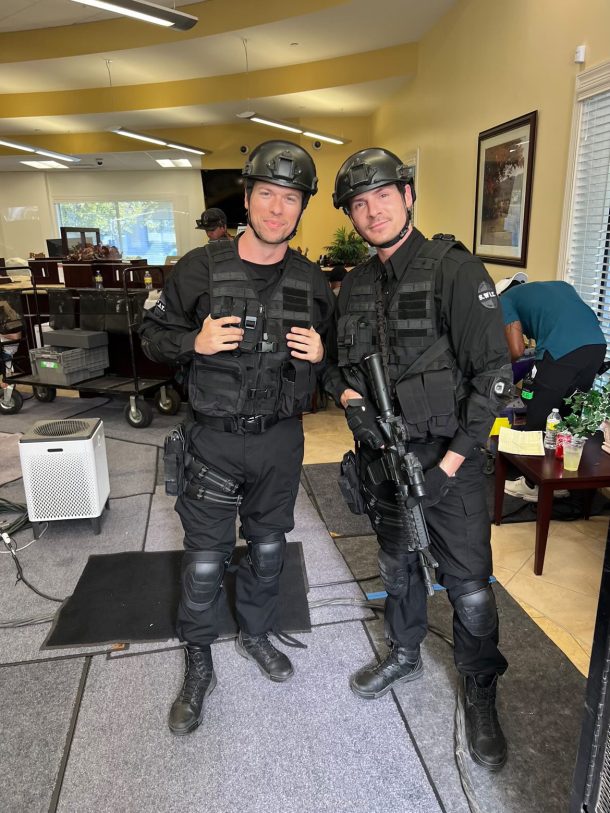 This month of October, you can catch actor Robert Palmer Watkins (The Walking Dead: World Beyond, General Hospital) in his two new projects. He’ll be guest starring in the television series S.W.A.T. in season 6, episode 3, titled “Woah Black Betty” in the role of Jones, which has an air date of October 21 on CBS at 8/7c. S.W.A.T. follows a locally born and bred S.W.A.T. sergeant and his team of highly-trained men and women as they solve crimes in Los Angeles. The show stars Shemar Moore, Alex Russell, Kenny Johnson, Jay Harrington, David Lim, and Patrick St. 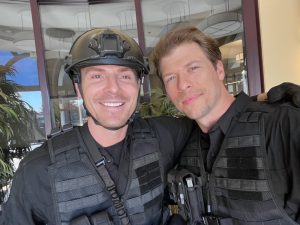 Regarding being part of S.W.A.T., Robert says, “I had a blast working on Season 6 of S.W.A.T. My character Jones was a lot of fun to play. I love anything that involves action and stunt work. Jones is definitely a more edgy character, and so it was exciting tapping into these scenes.” 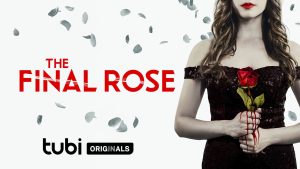 Robert also stars in The Final Rose in the role of Garret Dalton, which has an air date of October 14 on Tubi. The Final Rose is about a young single mother who arrives on a remote island to compete on Love at Last, TV’s number one dating show. Her quest for love becomes a fight for survival when she discovers that a mysterious killer is slaying the contestants, one by one. The movie also stars Brittany Underwood, Brytni Sarpy, Kyla Nova, Carrie Wampler, Robert Adamson, Roger Howarth, Brian McGovern, Taylor Foster, and Sarah Nicole Robles. The Final Rose is directed by Tim Cruz, written by Cruz and Blake Rutledge, and produced by Stan Spry and Eric Woods. 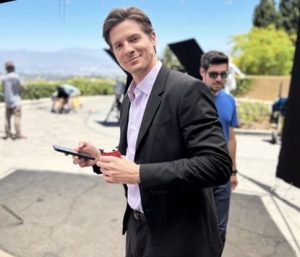 Sharing about his filming experience, Robert says, “The movie felt like a family reunion. I got to work with some of my best friends, old and new, on this set! Tim Cruz/Blake Rutledge knew just how to tap into the comedy this film required while still making it scary and dangerous at times. It really felt like a collaboration, and that can be rare on these quick turnaround projects. I’m excited to see how it does on Tubi as part of their “Terror on Tubi” lineup this month! Anyone who’s watched a dating reality show will really enjoy the fun of it all and the guessing game of “who done it”!