STEP UP REVOLUTION is the next installment in the worldwide smash STEP UP franchise, which sets the dancing against the vibrant backdrop of Miami. EMILY (Kathryn McCormick) arrives in Miami with aspirations of becoming a professional dancer and soon falls in love with SEAN (Ryan Guzman), a young man who leads a dance crew in elaborate, cutting-edge flash mobs, called “The Mob.” When a wealthy business man threatens to develop The Mob’s historic neighborhood and displace thousands of people, Emily must band together with Sean and The Mob to turn their performance art into protest art, and risk losing their dreams to fight for a greater cause.

STEP UP REVOLUTION will dance it’s way into theaters on July 27.

One lucky winner will have the chance to engage all STEP UP fans around the world and curate fan content for STEP UP social media channels, including an official fan Tumblr.

They will also get the chance to fly to LA to interview the cast & filmmakers at the world premiere for STEP UP REVOLUTION.

People can submit a video response at http://www.youtube.com/DS2DIO to tell why they should be the STEP UP REVOLUTION Fan Ambassador!

Here are the new posters Summit Entertainment released below… 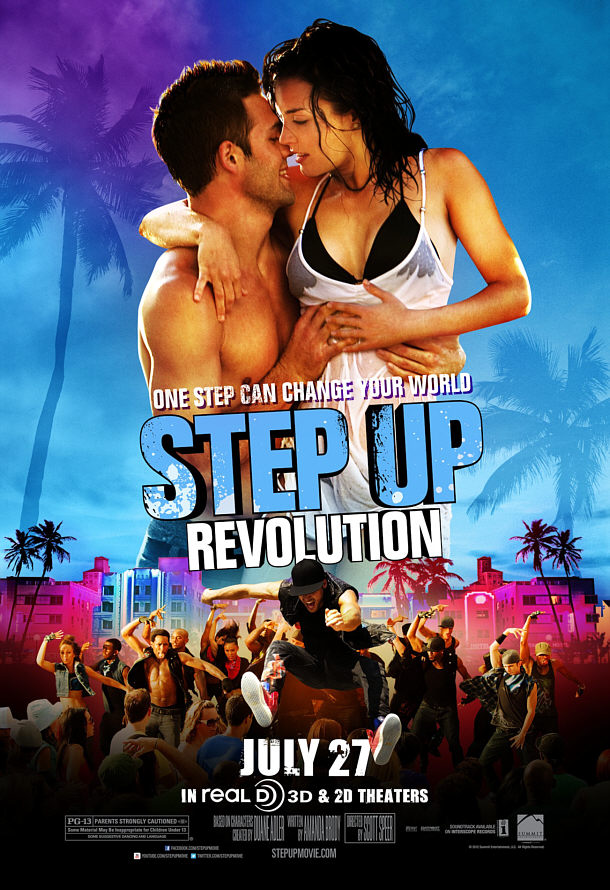 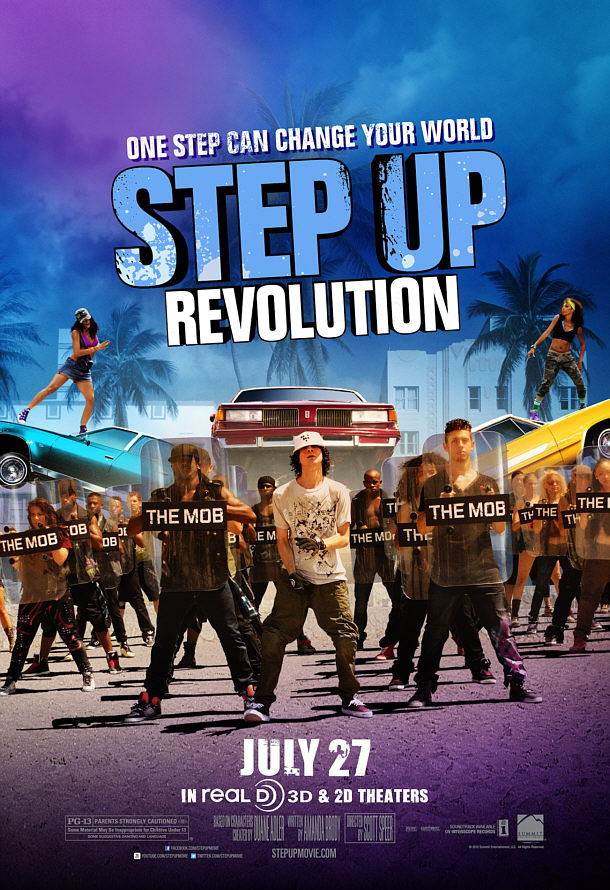 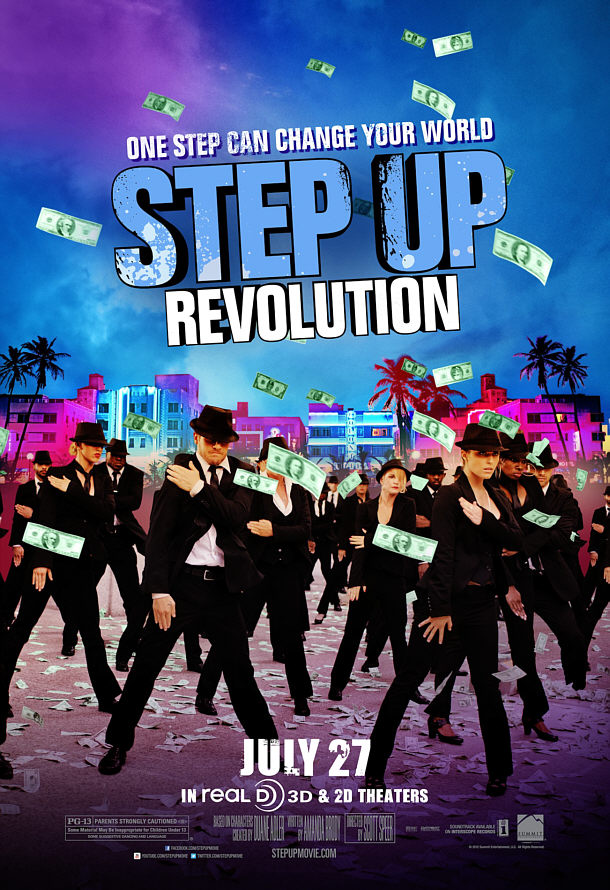