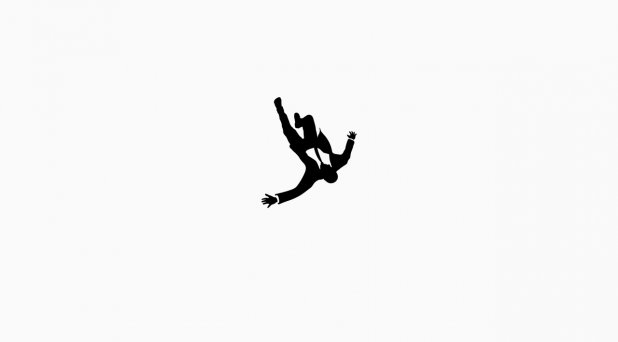 I’m very excited for the return of Mad Men, AMC’s landmark drama that consistently ranks as one of the best shows currently airing on TV. The New York Times premiered the official poster for the show’s fifth season this morning and has a few quotes from the show’s creator, Matthew Weiner.

“This is a dreamlike image,” Mr. Weiner said, likening it to work of the Italian artist Giorgio de Chirico, who specialized in surreal, mannequin-like figures.

The image is “a nonverbal representation of where my head is at and where the show will be,” Mr. Weiner said.

“By the end of the season,” he said, “I guarantee you’ll know what it is about.”

The show has been off the airwaves since late 2010, so the return is being treated as a major event by AMC.  They’re buying subway and bus ads all over the place and aggressively placing Mad Men in the cultural head space. With this kind of image the ads will most likely pay off, and the long absence has given folks plenty of time to catch up on the show via DVD or Netflix Instant. Regardless, I’m happy to see one of my favorite shows get back on the air. 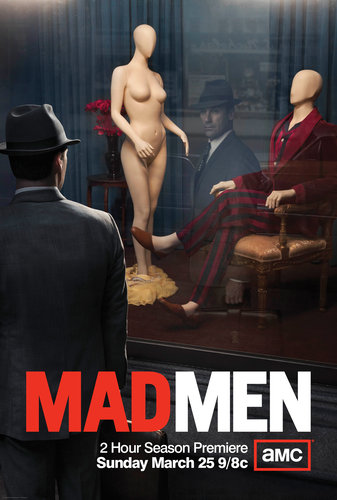