Tinker, Tailor, Soldier, Spy is based upon a 1974 British novel. Set in the 1970s, the film features an agent by the name of George Smiley (Gary Oldman), returning from retirement to help track down and uncover a Russian agent.

The film also features Colin Firth (The King’s Speech), Tom Hardy (Inception), Mark Strong (Sherlock Holmes) and John Hurt (V for Vendetta) and is due for release on September 16, 2011. 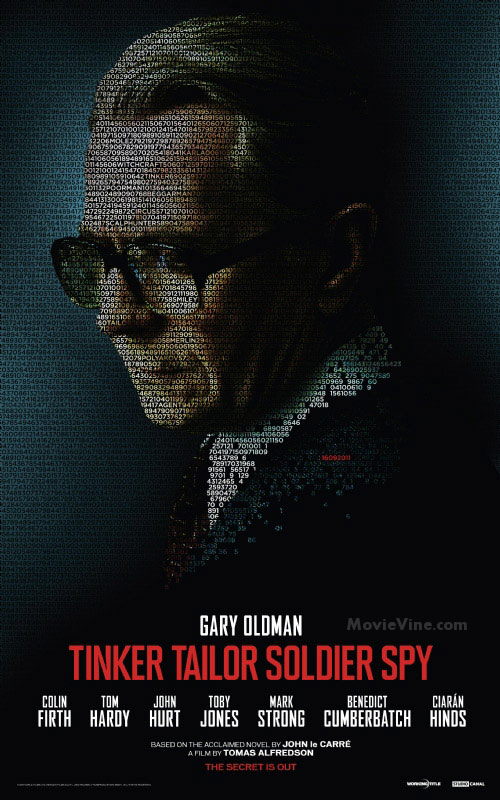