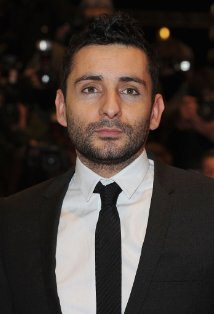 Variety has the scoop on Warner Bros eternally struggling “Akira,” the remake of the seminal anime film of the same name. The studio is having trouble getting new franchises off the ground, and with Harry Potter and the Dark Knight coming to a close, they’re running out of time.

The news is Unknown director Jaume Collett-Serra will helm, and the initial $250 million budget that would span two films has been cut to a more modest $90 million, in the hopes of creating “a tentpole with a mid-level budget along the lines of Clash Of The Titans.” Perhaps Warners is hoping to rely on several mid level franchises rather than two gigantic ones for the next decade or so. Then they can reboot Potter and Batman and the vicious cycle can continue….

We’ll keep you posted as the story develops.