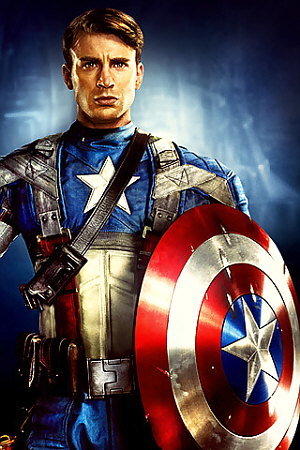 Captain America: The First Avenger is due for release this Friday, July 22, 2011, but the post-credits scene has already been revealed and leaked.

After the film’s finale and climax, the film reveals to us the first teaser trailer for The Avengers, a joint adventure that features the main heroes of past Marvel films including, Captain America, Iron Man, Thor and the Incredible Hulk.

Captain America: The First Avenger stars Chris Evans and Hugo Weaving and will be released in 2D and 3D theaters this Friday.