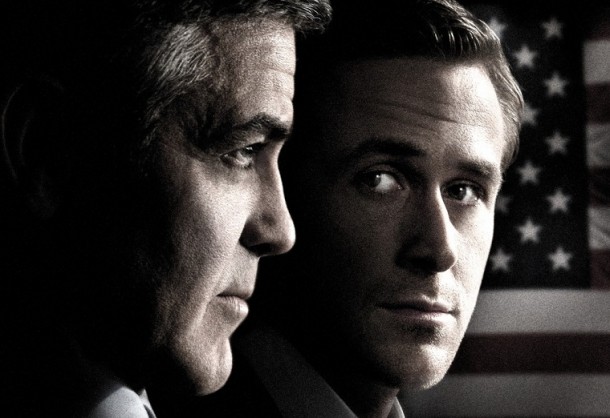 For those who read my Favorite Films of 2011 article, this positive review of The Ides Of March will be no surprise. At first glance, a film written and directed by George Clooney where the man also runs for president seems like a masturbatory work. Luckily, Clooney’s character is supporting in every sense of the word, only appearing in a handful of scenes and working as a small part of an ensemble that includes Paul Giamatti, Evan Rachel Wood, Phillip Seymour Hoffman, and Marissa Tomei.

Ryan Gosling is the picture’s true lead, and with this and his spectacular performance in Drive, the actor has finally proven himself worth watching to this critic. Over the course of Ides Gosling’s campaign manager character goes from an idealistic to a cynic, and Gosling plays the transformation quietly where others would play it loud. The softness is a smart choice, as Ides could become a self-righteous parable if left in the wrong hands.

Clonney has great hands, thankfully, and his direction has a soft touch. With all the flag imagery and visual metaphors at his disposal, Clooney restrains himself to only playing up a few visual motifs and letting his solid script with an excellent ensemble do the rest. Clooney has evolved wonderfully as a director, and I’m astonished he isn’t getting more Awards attention for his work here. The Descendants is a good showcase for him as an actor, but Ides is an excellent showcase for him as a film maker.

The subject of the film is American politics, a touchy subject for many, but the film doesn’t paint either party in a particularly good light. Clooney lays blame on both sides of the aisle, calling both parties out for multiple insufficiencies. For those of us fed up with the system all together Ides doesn’t tell us anything we don’t know already, but it displays these ideas and criticisms in a clever manner, treating it with style and substance.

Like Moneyball, this is a film for adults. It’s a smart and contemporary political thriller that doesn’t lean too heavy on the smoke and mirrors other movies (and politicians) use to draw a huge crowd. But if you’re curious, and smart, and willing to give Clooney the benefit of the doubt, Ides of March is well worth checking out. 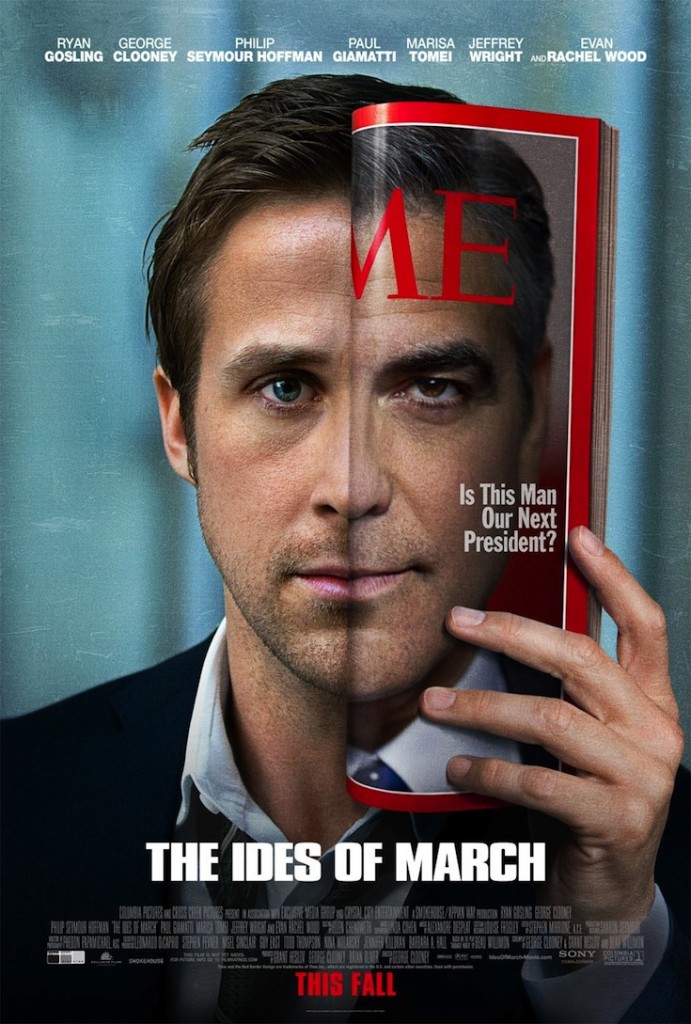 The Ides Of March is now available on BluRay and DVD. You can order it here.