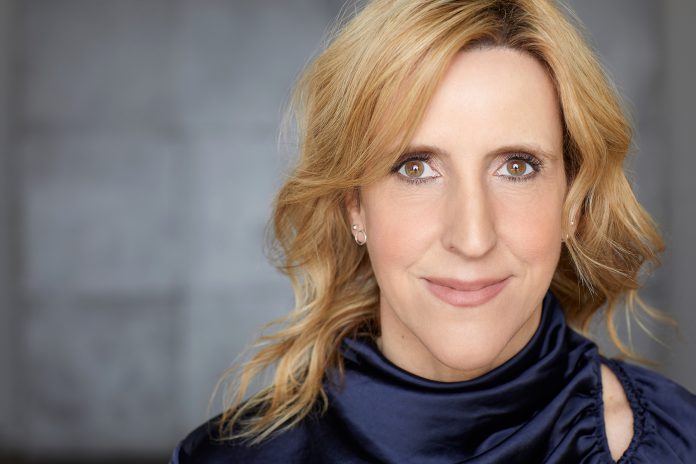 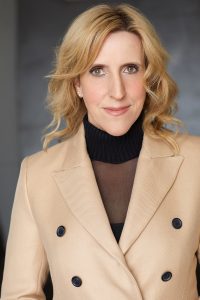 “I am delighted to be adding ATM to my team. With their vast experience and intuitive management skills, I am thrilled about the future“, said Kennedy.

“Carolyn is a great addition to our roster. She’s tall, regal, sexy, quirky, strong, with great comedic chops. Our challenge, if you want to call it that, is which of these attributes we push the most. Maybe we just push them all. She’s an incredibly talented actress… oh, and she’s a great writer too.“, said Facé, principal of ATM Anchor Talent Management.

Kennedy is an active member of the Television Academy, SAG-AFTRA, ACTRA, The Academy of Canadian Cinema & Television, Women in Film (LA), Raindance, and Film Independent.

Kennedy’s projects have garnered over 100 awards from film festivals around the globe, including wins for Leading Actress, Best Actress in a Comedy, Best Comedy, Best Sketch Comedy, Best Original Story, and Best Microfilm. She is an improv maven, having completed: Advanced Improv at The Groundlings (with an invitation to Writing Lab in their Performance Track), the Upright Citizens Brigade program, and the Conservatory Grad Revue Program at The Second City. She studies dramatic acting in the Advanced Class at the Beverly Hills Playhouse, Margie Haber Studios, and Lesly Kahn & Co. She also performs stand-up at comedy clubs in LA.

You can find out more about Carolyn through her filmography page on IMDb and her official website.