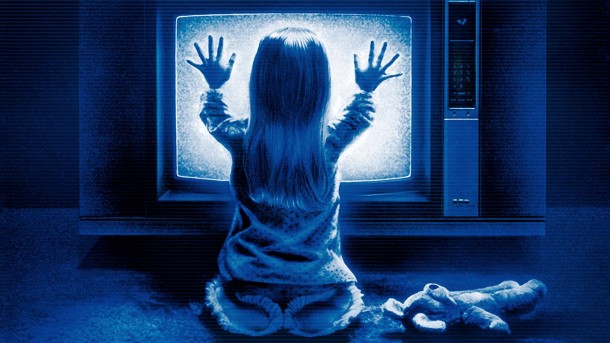 Sam Raimi, the director of Drag Me to Hell, the Spider-Man trilogy, and the Evil Dead films, has been on tap to produce a remake of 1982’s Poltergeist for a while now. Screenwriter David Lindsay-Abaire has been hard at work on the new film’s script, but he’s also been making the rounds doing press for DreamWorks’ Rise of the Guardians. During one of these press events Lindsay-Abaire let slip that Raimi was set to direct the Poltergeist film as well as produce, and that’s huge news for any self respecting horror fan.

Raimi almost directed Lindsay-Abaire’s debut Rabbit Hole, so we know the director has a thing for the guy’s work. He’s also very well versed in horror, and I imagine it’d be a lot easier for genre fans to swallow a Poltergeist remake with Raimi steering the ship. Right now we aren’t sure whether this is a slip of the tongue or a genuine piece of news, so we’ll keep you updated as this story develops.