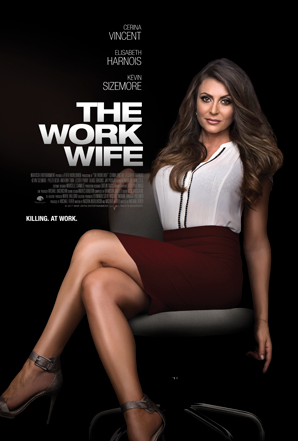 MarVista Entertainment just released the movie titled “The Work Wife”. The movie is now available for on iTunes and Amazon.

Here is the synopsis for “The Work Wife”:

“Things are looking up for Sean (Kevin Sizemore) and Lisa (Elisabeth Harnois) when Sean lands a job at an advertising firm. But when Sean’s assistant, Jen, his “Work Wife,” begins vying for his affection, it soon becomes clear that she will stop at nothing to rip Sean’s marriage apart.”

Check out the trailer below… 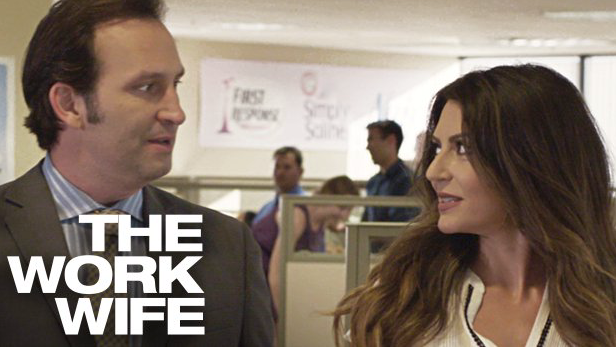