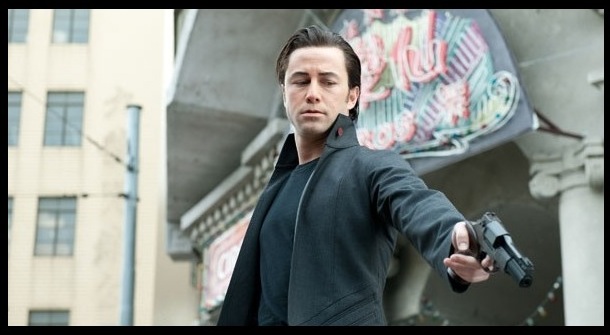 That just looks flat out excellent.

Time travel will be invented, but it will be illegal and only available on the black market. When the mob wants to get rid of someone, they send their target 30 years into the past, where a “looper”—a hired gun, like Joe (Joseph Gordon-Levitt)—is waiting to mop up. Joe is getting rich and life is good. . . until the day the mob decides to “close the loop,” sending back Joe’s future self (Bruce Willis) for assassination. The film is written and directed by Rian Johnson and also stars Emily Blunt, Paul Dano, and Jeff Daniels. Ram Bergman and James D. Stern produce. 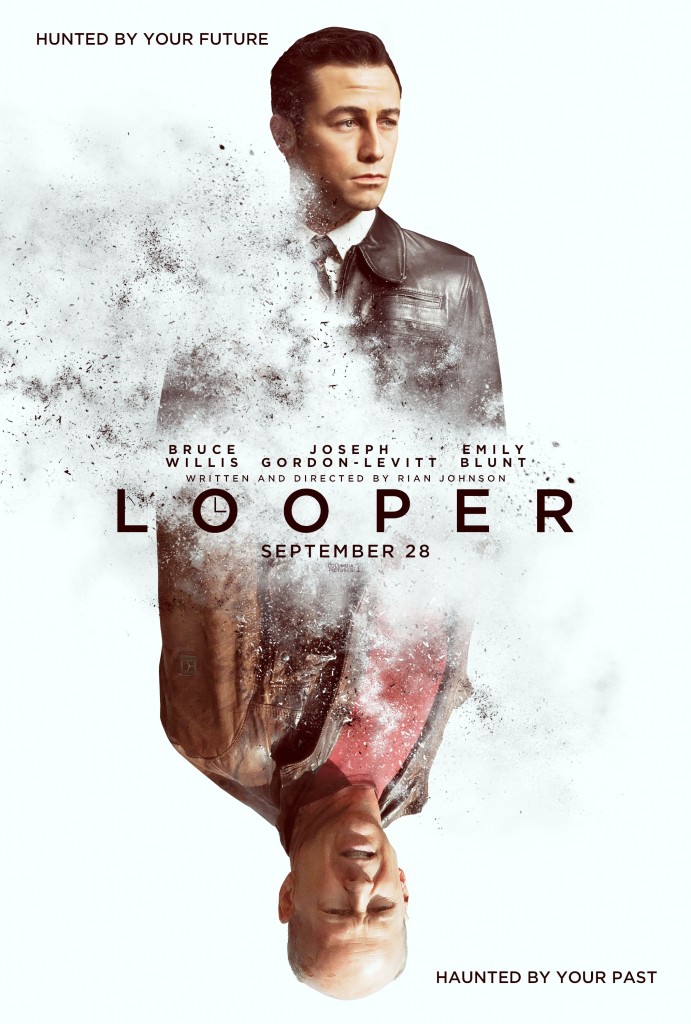