Sony has released another trailer for the reboot of their Spider-Man franchise. The film stars Andrew Garfield (The Social Network, Never Let Me Go) as Peter Parker, Martin Sheen as Uncle Ben, Sally Field as Aunt May, Dennis Leary as Captain George Stacy and Emma Stone (Easy A, The Help) as Gwen Stacy. Rhys Ifans also joins the cast as the villainous Dr Curt Connors.

If Sam Raimi’s orginal films evoked the Ditko era, this new film directed by Marc Webb evokes the Ultimate line. It’s a bit darker, sassier, and seems to follow Batman Begins as the model for a contemporary comic book movie. I think the Raimi films were great for the time they were made, but they have not aged well at all. I’m looking forward to this reboot with much anticipation. 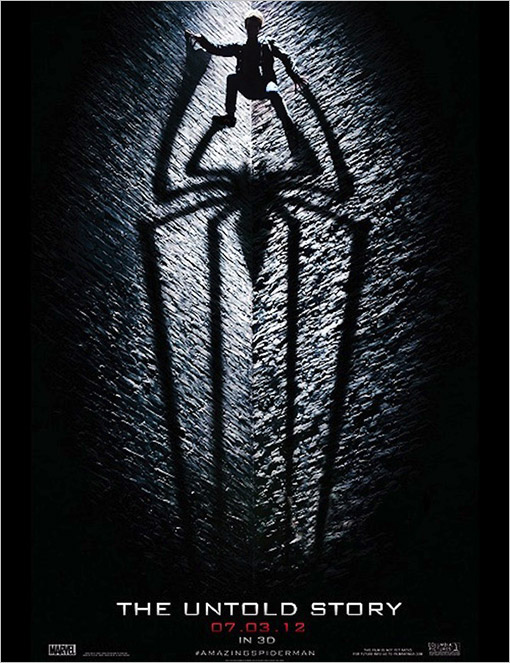