A few uniforms have been unveiled from the upcoming film, The Avengers. The film stars Chris Evans, Robert Downey, Jr., Chris Hemsworth, Mark Ruffalo and Jeremy Renner. The film is the next film in the Marvel Cinematic Universe after the newly released Captain America: The First Avenger. The Avengers is scheduled to be released in 2D and 3D on May 4, 2012. 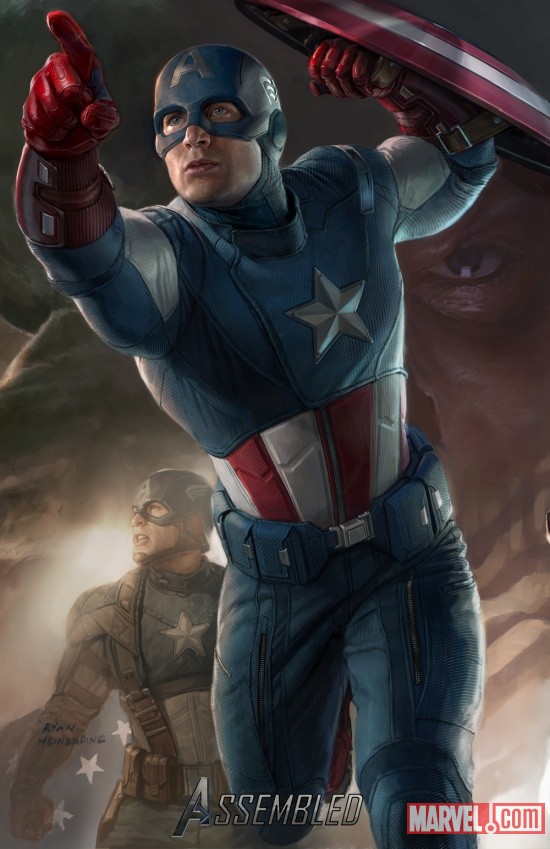 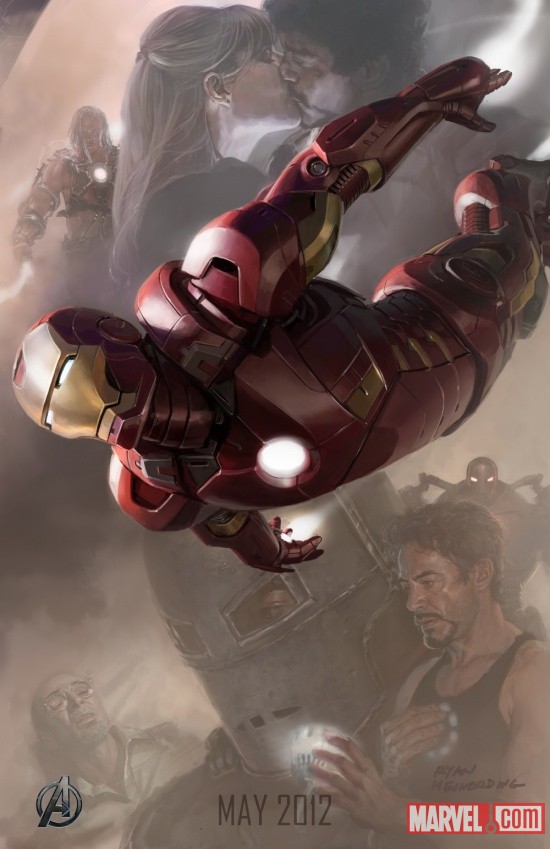 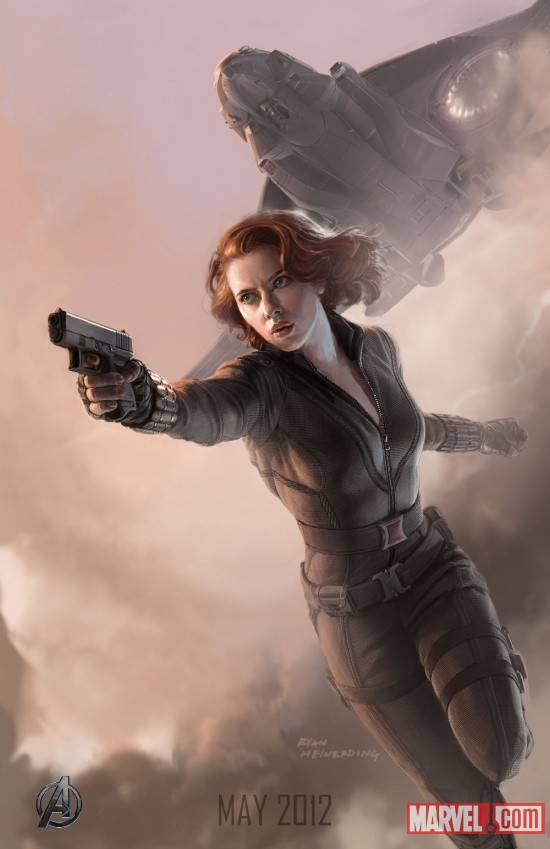 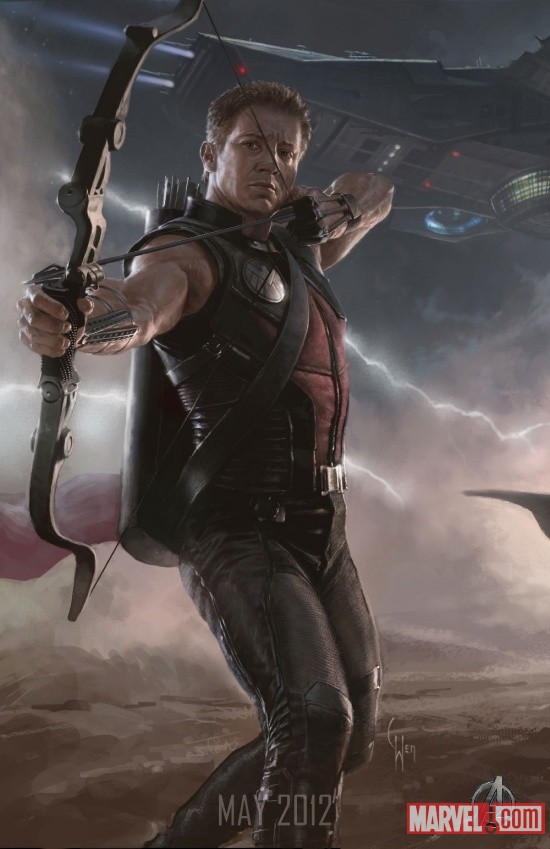