With the addition of Captain America: The First Avenger opening in theaters tomorrow, the gap between the four main Marvel heroes is closing. Iron Man, The Incredible Hulk, Iron Man 2, Thor and now Captain America: The First Avenger have all been leading up to the epic combination of heroes. The teaser poster has been released and the official site has been opened. The Avengers will star Chris Evans (Steve Rogers/Captain America), Robert Downey, Jr. (Tony Stark/Iron Man), Chris Hemsworth (Thor), Mark Ruffalo (Bruce Banner/The Hulk), Jeremy Renner (Clint Barton/Hawkeye) and Samuel L. Jackson (Nick Fury). 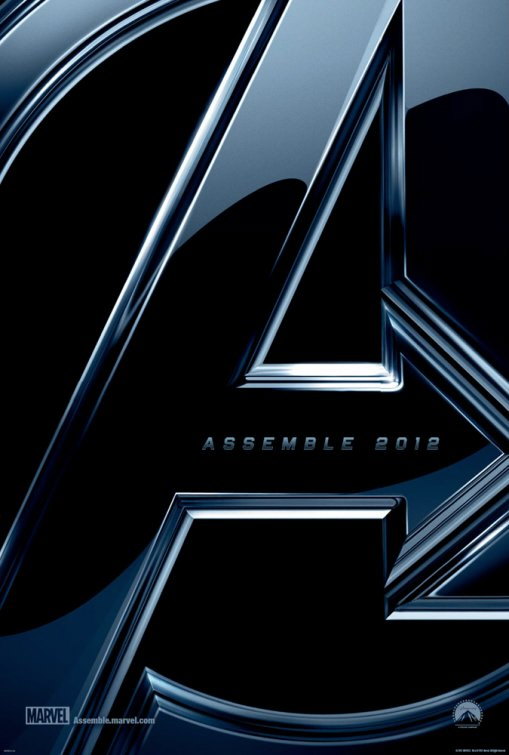 Movie Vine is your news and entertainment website providing you with the latest news straight from the entertainment industry. website |@| movievine.com