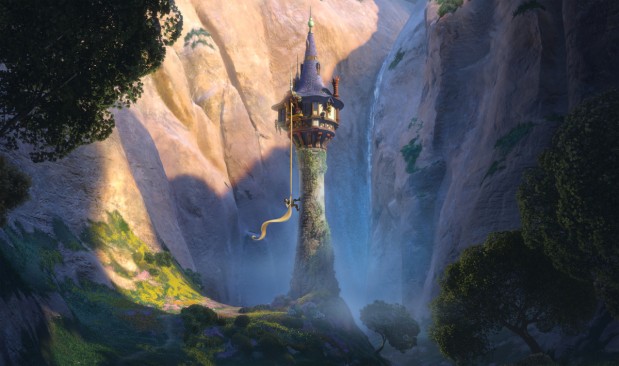 Tangled was a really sweet Disney film, and I’m pleased to see Disney embrace it so quickly. The latest news from the Mouse House involves a short film Tangled Ever After, which is set to premiere before the re-release of Beauty and the Beast 3D.

The Walt Disney Studios proudly announced today that directors Nathan Greno and Byron Howard, the talented team behind Disney Animation Studio’s global blockbuster Tangled, will premiere a delightful new animated short film spotlighting the royal wedding of Rapunzel (Mandy Moore) and Flynn Rider – a.k.a Eugene – (Zachary Levi) in front of each screening of Beauty and the Beast in 3D, which opens on January 13, 2012.

By popular demand, Greno and Howard are bringing back some of Disney’s most beloved characters when Tangled Ever After picks up where Tangled left off. The Kingdom is in a festive mood as everyone gathers for the royal wedding of Rapunzel and Flynn. However, when Pascal and Maximus, as flower chameleon and ring bearer, respectively, lose the gold bands, a frenzied search and recovery mission gets underway.  As the desperate duo tries to find the rings before anyone discovers that they’re missing, they leave behind a trail of comical chaos that includes flying lanterns, a flock of doves, a wine barrel barricade and a very sticky finale. Will Maximus and Pascal save the day and make it to the church in time?  And will they ever get Flynn’s nose right? 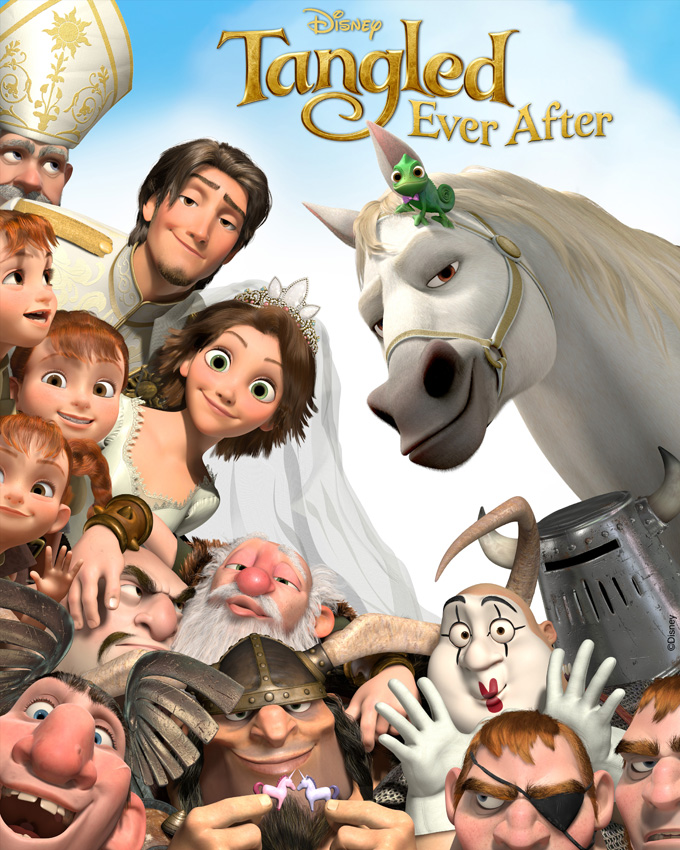 Beauty and the beast 3D and Tangled Ever After hits theaters January 13th, 2012