The summer movie season officially kicks off on Friday from now until May 4th with the release of the highly anticipated movie “The Avengers”. The much hyped superhero mash up has been years in the making and since it’s world premiere a few weeks ago, it has received mostly positive reviews and currently sits at 96% fresh according to Rotten Tomatoes. With the hype and positive word of mouth “The Avengers” appears poised to make a serious run at “Harry Potter and the Deathly Hallows Part 2” for the highest grossing weekend in box office history. If “The Avengers” does break that record then it may not be there for long as the third and final installment in Christopher Nolan’s groundbreaking Batman series will be released on July the 20th. 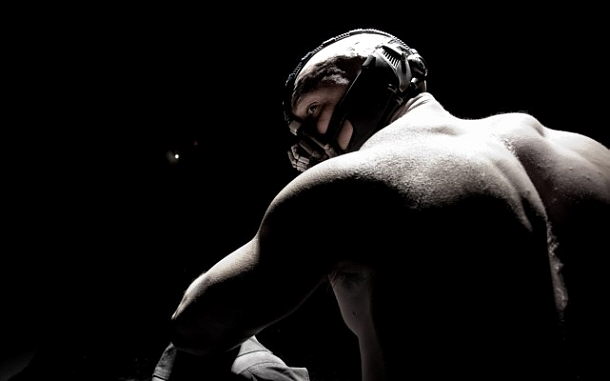 The last two Nolan films have been both critical and box office smashes. Inception grossed over $500 million worldwide and “The Dark Knight” surpassed the $1 billion mark. Now with the introduction of a new main villain and the addition of actors such as Tom Hardy and Anne Hathaway to an already stellar cast another huge weekend for Nolan seems likely. Another movie sure to break the bank is Sony’s “The Amazing Spider-Man”. Sam Raimi’s Spider-man films were all huge success with each film sitting in the top 10 of highest grossing movies of all time. 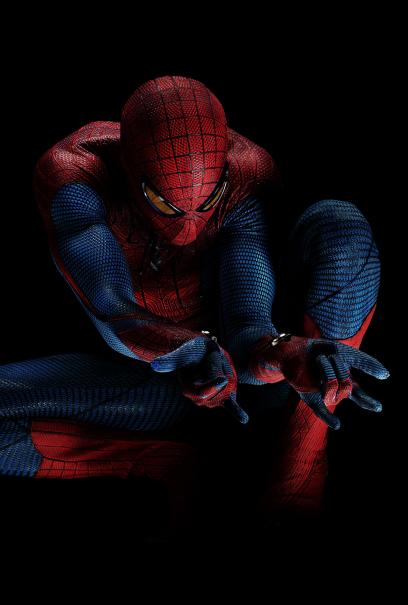 The complete reboot of the Spider-man franchise appears to be very promising as we have what appears to be a darker hero and with a solid young cast that includes Emma Stone (Easy A) and Andrew Garfield. (The Social Network) The second tier of this summers “BIG” movie bonanza would make any other year appear to be a success. Returning tent pole “Men in Black 3” is poised to make some noise this summer as we are reintroduced to the biggest movie star in the world Will Smith. We have not seen Smith on the silver screen in nearly three years and his return is sure to bring in a sizable amount of dollars. “Snow White and The Huntsman” looks to be blockbuster in the making that packs the star power of Chris Hemsworth, (The Avengers) Kristen Stewart fresh off the mega franchise Twilight and Oscar winner Charlize Theron. The “Total Recall” remake debut trailer a few weeks ago certainly got me salivating over the prospect of a Kate Beckinsale (Underworld) Jessica Biel (Blade: Trinity) throw down. My pick for biggest and best non superhero movie goes to Ridley Scotts Prometheus. 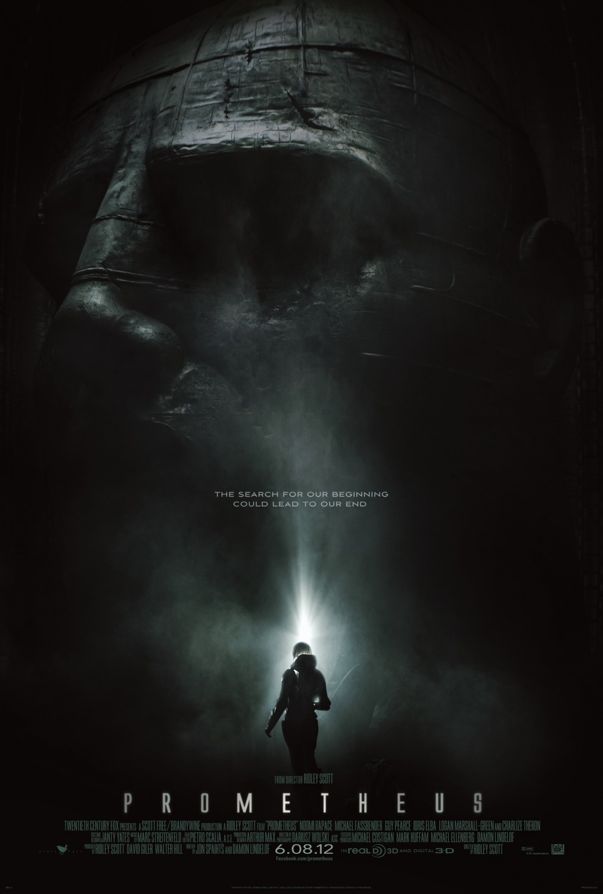 The trailers for the film have been both chilling and breathtaking. Scott’s return to the genre he practically created brings along an impressive cast that includes Charlize Theron (Snow White and The Huntsman) Naomi Repace (Sherlock Holes) and Idris Alba. (Thor) This movie looks to be the “Must see” of the summer. The only thing working against its possible box office success is the strong likely hood that it will receive an R rating. I haven’t even mentioned movies such as the wildly original looking “Ted”, “Battleship”, “Rock of Ages”, “G.I. Joe: Retaliation”, “The Bourne Legacy”, the list goes on and on. For any movie lover it appears that starting from May 4th through the end of August we will be in movie heaven. I for one can’t wait!