Here’s the storyline for Phantom:

Here’s the plot outline for Phantom:

At the height of the Cold War, a Soviet diesel/electric submarine attempts to launch a nuclear weapon at the United States Navy’s Pacific fleet. In the end, one man stands between the apocalypse and the survival of mankind. The submarine’s Captain, (Demi), is an anti hero, damaged, haunted with regret for something for a past he can’t change. But this regret is not wasted as it empowers him with the wisdom to see beyond his mistakes, the egocentric behavior of youth and ambition and use it to, literally, save the world, his family and himself. But these things come at a terrible price.

Here are the actors and their characters for the film… 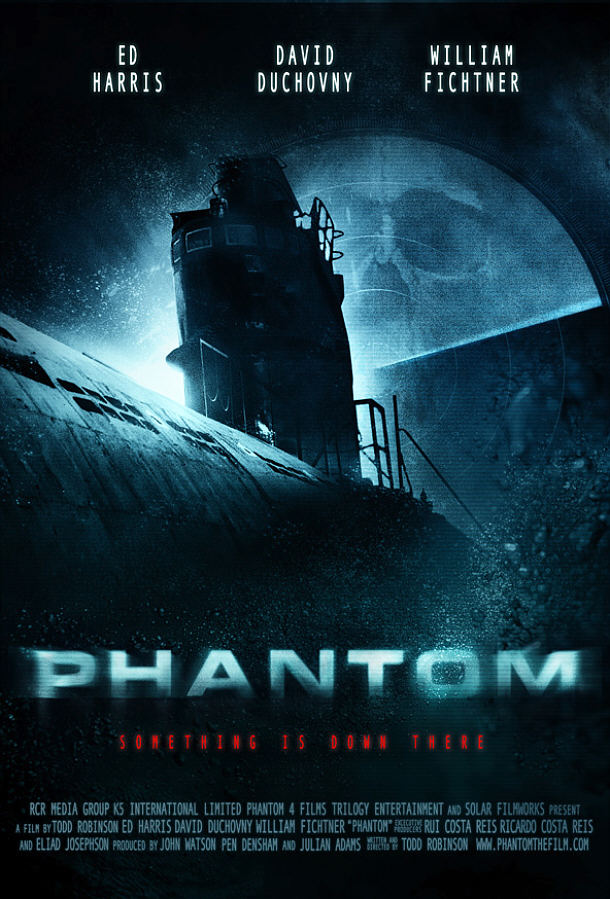