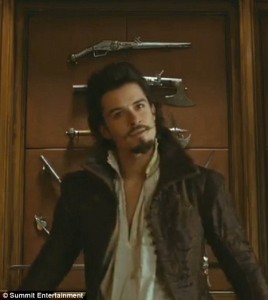 For all the fans of Orlando Bloom, he is back after taking a four year break in a low-key profile. During those years he got married to Miranda Kerr, became a father to a baby boy named Flynn, worked with UNICEF and also appeared in small films.   Now he makes his return to the big screen and stars in the movie The Three Musketeers. This is a first time that he plays a charming, flamboyant villain, the Duke of Buckingham, who has a plan to take over the nation of France and to dethrone the king.   Bloom has talked about his character being a man who likes to expose his wealth in his colorful clothes and is a man that went rogue instead of being evil. 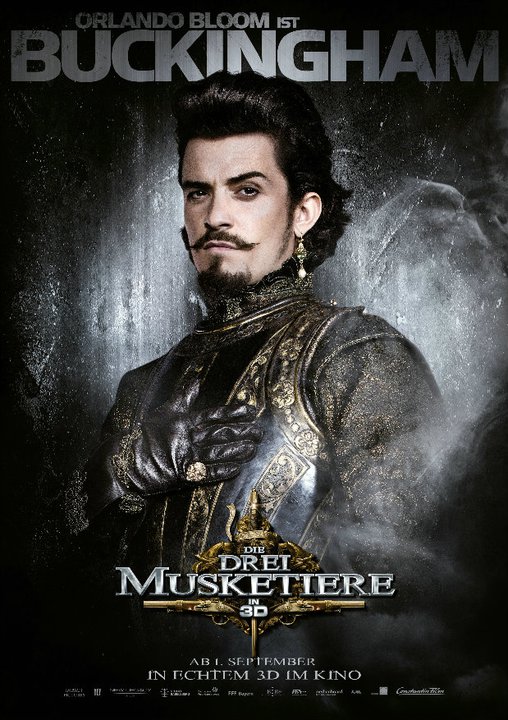