Here’s the story: A Medieval Knight resurrects to fulfill his vow and bestow a blood-thirst vengeance upon the kindred spirits of those who betrayed him long ago. In the course of one night, identities will be revealed, destinies met, and a poetic justice of the macabre maniacally served.

Here’s what Norman Reedus has to say about Night Of The Templar: “I took the project (Night of the Templar) for a lot of reasons. Paulie (Sampson) and I are long time friends, and in this I know him as an artist. I had no doubt his film would be original, exact, and edgy. After seeing a rough cut of a couple of the scenes, I knew I was right.” 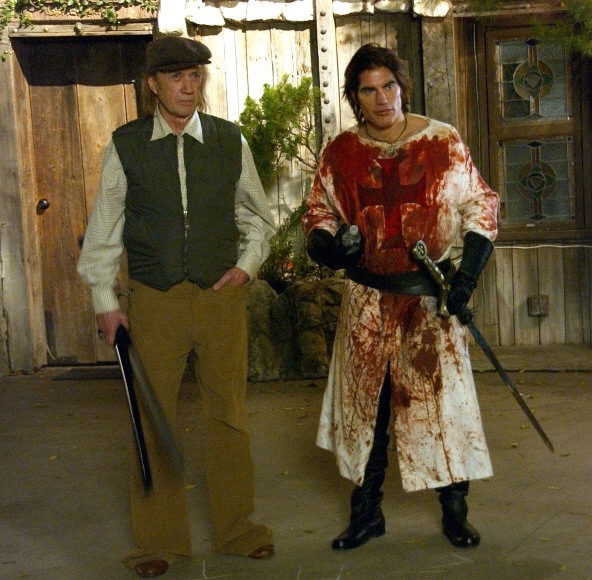 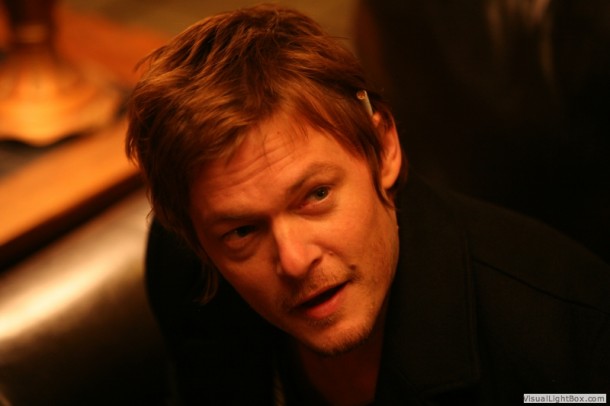 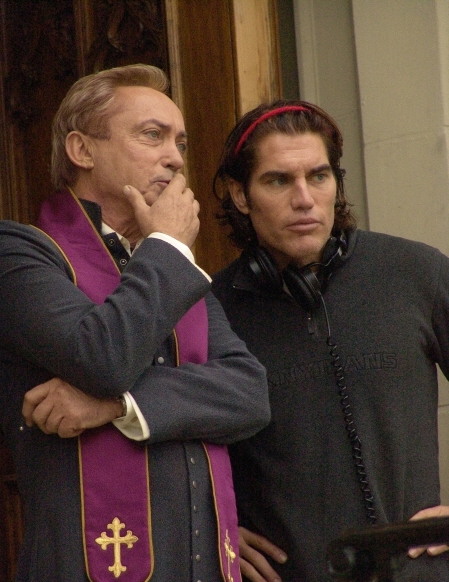