Earlier today we brought you the Battleship ad that played during the Superbowl. A bit of this Avengers spot played last night as well, but Marvel has given us the extended trailer that has a few more action shots, including some Hulk action that quite frankly excites me the most.

I’ve long held that The Incredible Hulk is the under-appreciated gem in Marvel’s very shiny crown, and I’m glad to see the big guy get into the fray and smash some alien invaders. Iron Man and Captain America get most of the other action shots, and Thor does a lot of posing with his hammer that still looks pretty damn awesome.

I’ve enjoyed the Marvel films so far, and I’m glad to see them steer into the fantastic and bizarre rather than go too gritty and realistic like the films coming from DC. I like the Batman films a lot, but there is definitely room for both flavors, and if anyone can go over the top and fun, it’s Marvel. 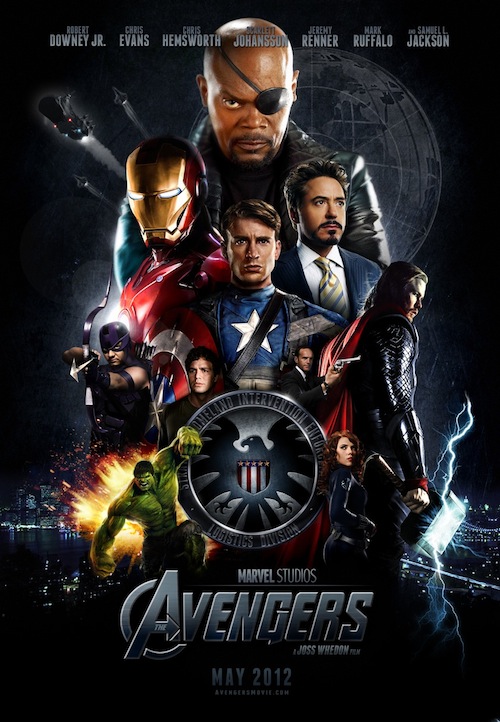