The plot again focuses on the character Tinker Bell and her friends who participates in a Pixie Hollow sport events. It seems the garden faries get tired of ther losing streak, so Rosetta along with a new garden fairy named Chloe seek the end of that. There may be a subplot involving Bobble and Clank. 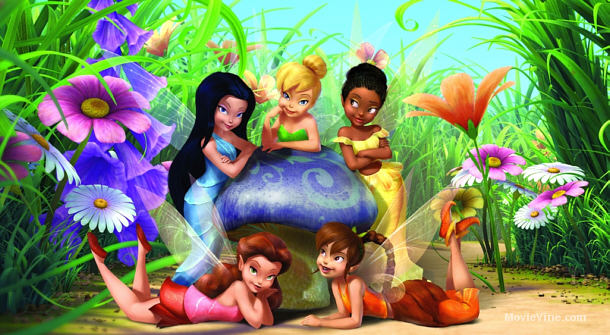