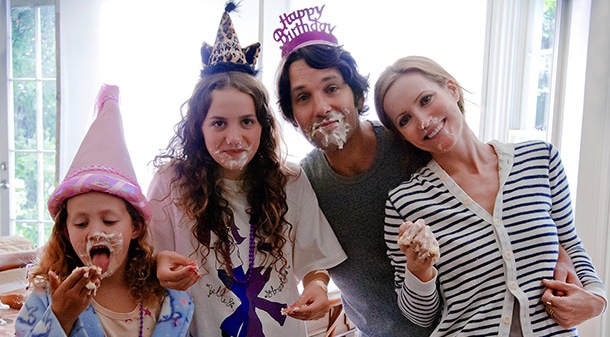 I’m not one of those people who feels that the viewer needs to be able to identify with main characters. Some of the best films of all time have characters that no one can really jive with. That being said, as a guy in his twenties I can tell that This Is 40 is definitely not aimed at me.

And that’s fine. I’ll certainly give this flick a shot, and maybe I’ll learn a thing or two about how not to freak out too much when I hit that age. But I can see this ringing a bell with a set of people I’m not affiliated with at all.

The film is a semi-sequel, semi-spinoff of Apatow’s Knocked Up, following Paul Rudd and Leslie Mann’s couple as they come to terms with getting older. Somehow I get the feeling they’ll all be ok.