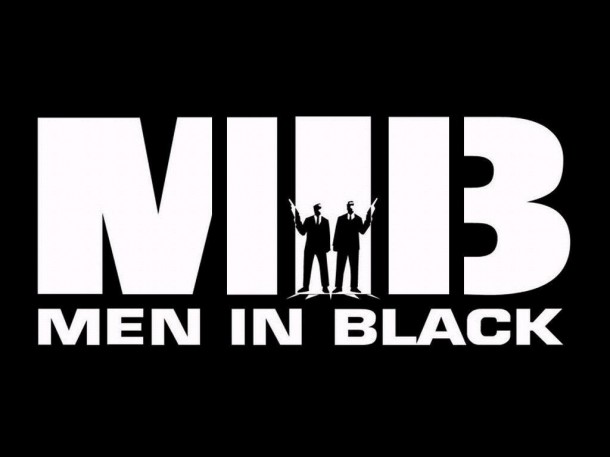 Well. There’s that. I’ll admit, I liked the first Men In Black well enough, but I never got around to seeing the second one, and I honestly don’t think I’ll be seeing this one either. But I know I’m in the minority when it comes to these movies, so don’t let my sour-puss get you down.

Will Smith, Tommy Lee Jones, and director Barry Sonnenfeld return to the kooky world of the top-secret government agents who protect our planet from hostile aliens in this third entry of the Men in Black film series. Flight of the Conchords’ Jemaine Clement co-stars as the main baddie, Yaz, with Josh Brolin lending his talents as the younger version of Jones’ character.