LionsGate is getting ready as the release date for The Hunger Games draws closer and closer. Yesterday the studio launched a massive viral marketing game to unveil the latest poster, which has been recovered and can be seen below in full: 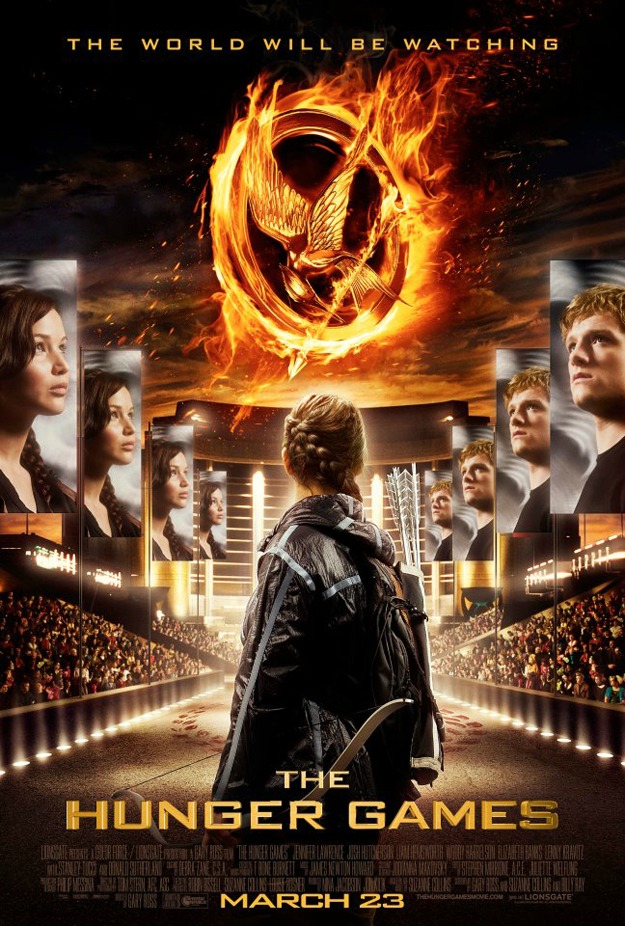 Every year in the ruins of what was once North America, the evil Capitol of the nation of Panem forces each of its twelve districts to send a teenage boy and girl to compete in the Hunger Games.  A twisted punishment for a past uprising and an ongoing government intimidation tactic, The Hunger Games are a nationally televised event in which Tributes must fight with one another until one survivor remains.

Along with the poster and press release came several character banners. Check them out below: 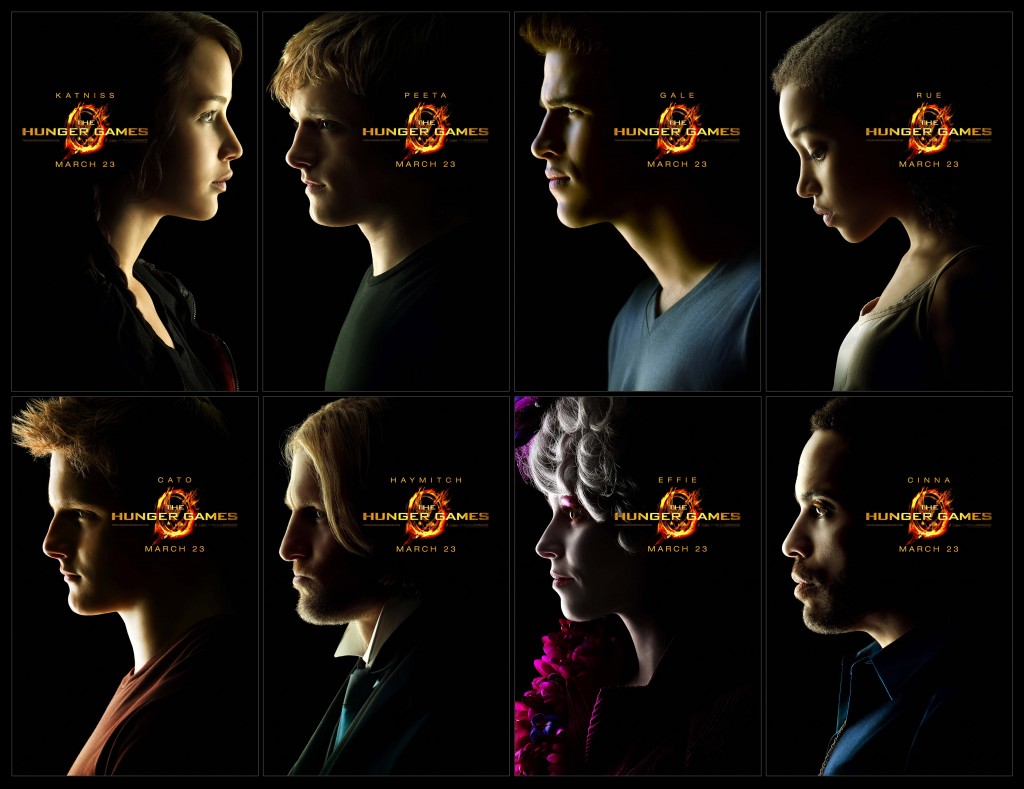