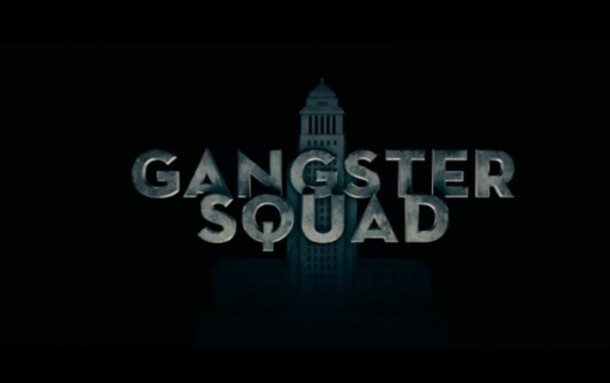 I can’t tell if director Ruben Fleischer is a bigger fan of LA Confidential or The Untouchables, but Gangster Squad seems like a mash up of both of those classic gangster films. Fleischer (who also directed Zombieland and 30 Minutes or Less) seems to be making a move away from the high concept films he’s known for and more toward prestige pics with this one.

The film, which features an all star cast of Josh Brolin, Emma Stone, Ryan Gosling, and Sean Penn, details the Los Angeles’ Police Department’s fight to keep the East Coast mafia out of LA in the 40s and 50s. I think this is definitely a well cut trailer. Let’s hope the film lives up to expectations. 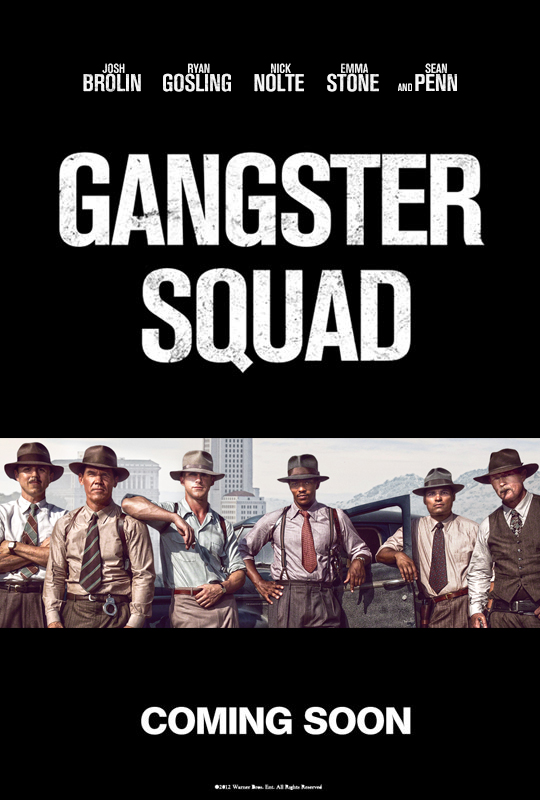