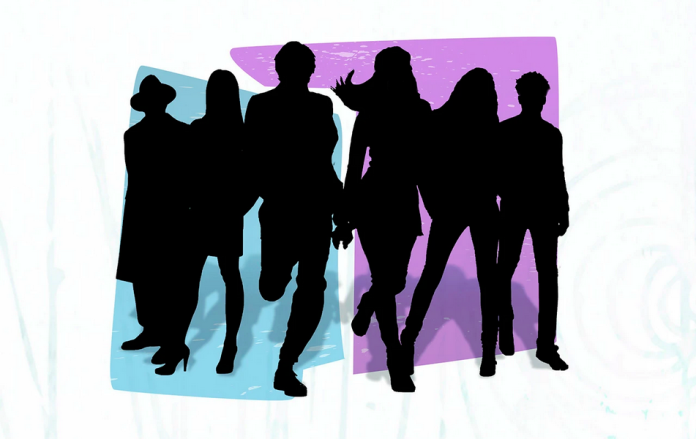 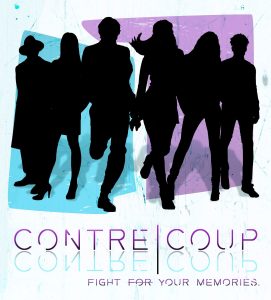 About “Contre-Coup”: A brilliant but troubled physicist questions reality following a mysterious accident. Clinging to his relationship with the woman he loves, he desperately searches for answers as to why the life he knows is disappearing before his eyes.

Developed largely during the COVID-19 pandemic, “Contre-Coup” is a timely story that deals with important societal issues in our world today while providing a highly engaging mystery.

More information about the film and how to contribute will be shared through https://www.contre-coup.com/

Helicon Arts Cooperative is a non-profit cinematic arts foundation based in Los Angeles, California. It is dedicated to the production of intelligent cinema with an emphasis on artistic merit. Helicon Arts Cooperative was founded to present unique, original, and entertaining productions to the community, exploring and advancing intellectual, psychological, philosophical, scientific, historical, and literary themes. The producers behind Helicon have created award-winning and critically acclaimed films and plays over the years. https://www.heliconarts.com