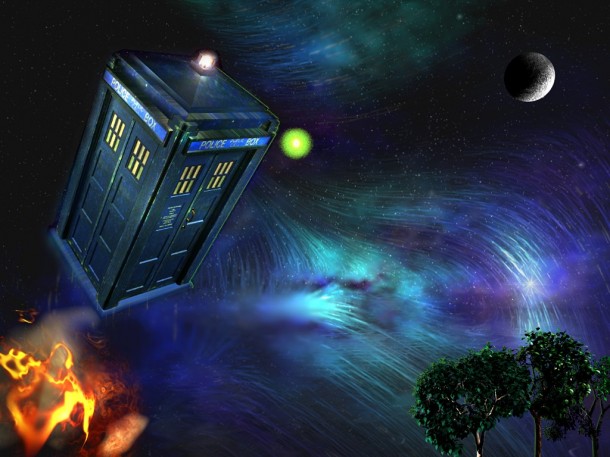 Dr Who is one of my own major pop culture blind spots. The show has been on the BBC for decades, and its only just become popular in the States due to BBC America and, of course, the Internet*. With a revolving door of actors portraying the doctor and years and years of continuity to keep track of, most people have no idea where its best to get on board with the property.

David Yates, the director of the final four Harry Potter films, is about to give us all an entry point. So says Variety, at least. The trade is reporting that Yates has been hired to bring Dr Who to the big screen, but to make a film free from the series continuity. The film will be its own thing, and if moviegoers like what they see they’ll be able to get with the series afterwards.

“We’re looking at writers now. We’re going to spend two to three years to get it right,” Yates said. “It needs quite a radical transformation to take it into the bigger arena. The notion of the time-travelling Time Lord is such a strong one, because you can express story and drama in any dimension or time,” he continued.

The biggest correlation I can make here is J.J. Abrams’ Star Trek, which was designed to revitalize a property that had a hard core fanbase but a ton of tricky mythology that intimidated the common viewer. if Yates’ Dr Who is anywhere near as succesful as Abrams’ Trek, the BBC will be very happy indeed.

*Seriously, 80% of the posts on Tumblr revolve around Dr Who. It’s crazy.