John Carter remains one of the biggest question marks in Disney’s release slate next year, but images like the ones just released certainly settles it for fans of the Edgar Rice Burroughs stories such as myself. To top it all off, the new pulp-inspired poster seals the deal. 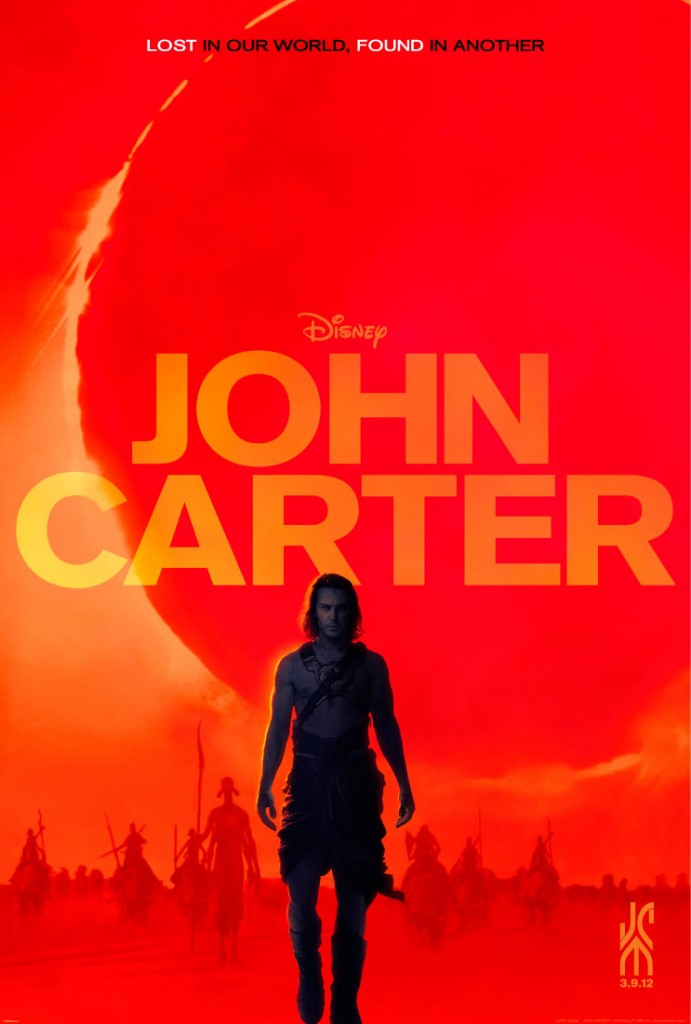 The film is based heavily on Burroughs’ A Princess of Mars and details the adventure of John Carter, a Confederate American Civil War veteran who is inexplicably transported to Mars (called “Barsoom” by it’s inhabitants). While there he takes part in a conflict between two waring Martian tribes, and falls in love with the Martian princess.