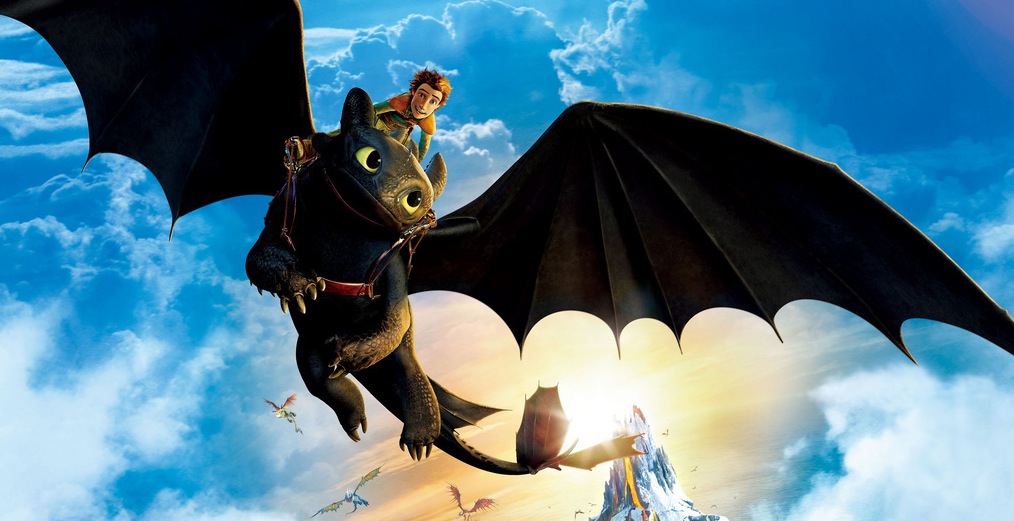 DreamWorks hit a major home run with How To Train Your Dragon, and I am incredibly excited to check out the sequel next year. The studio released the first teaser for the film early today, and it is one hell of a great tease. Nothing is revealed when it comes to the film’s plot, but it is revealed that Hiccup and Toothless have become an even more experienced team. The 3D flying sequences in the first film are some of the greatest cinematic experiences I’ve ever had, and DreamWorks seems to know that that’s what people will be coming back for. I can’t wait to see what they’ve got in store for us this time.