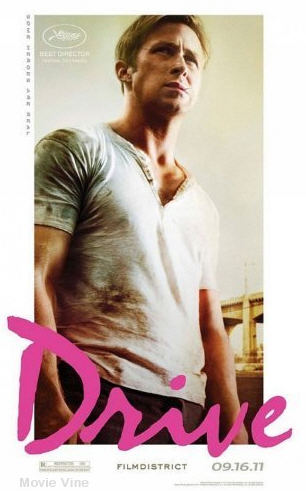 We’ve all had that moment where we go see a movie based on an awesome trailer only to have the actual film disappoint us, or worse, turn out to be something totally different from what was advertised. Sometimes that can be a good thing. A pleasant surprise is welcome every once in a while. But sometimes it isn’t, and Sarah Deming, a resident of Michigan, recently had such an experience.

According to Gawker, Deming is suing FilmDistrict Distribution LLC for their handling of Drive, the Nicholas Winding Refn film that I happened to review right here.

I intentionally didn’t watch a trailer for Drive before seeing the movie: I heard so many good things about it I figured I’d go in completely clean. Ms. Deming, however, went to the film after seeing a trailer that sold her a false set of goods. She claims the film, “bore very little similarity to a chase, or race action film … having very little driving in the motion picture.”

Deming wants her money back, as well as “an end to misleading trailers,” which I can kind of get behind. I dug Drive, but I get that the above trailer doesn’t do a good job showing how offbeat the film really is. This woman’s lawsuit probably won’t amount to much (there’s no way studios are going to toss out years of marketing ploys for a woman from Michigan) but the topic is up for discussion: have you ever been tricked by a trailer? Should audiences research a film beyond just its advertisements before seeing it?