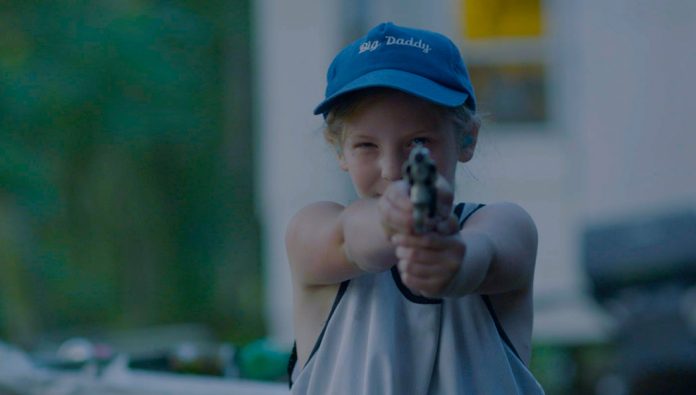 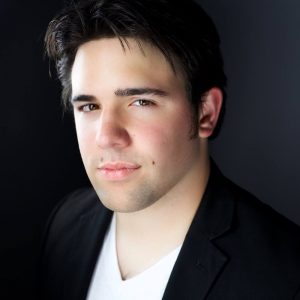 The film features a stunning performance from newcomer Mary Cate Williams as Jo, a 10-year-old girl who spends her days along the Shenandoah River with her best friend Selma, fishing, scrapping for metal–surviving. When her abusive junkie stepdad over-doses on heroin, she dumps his body in the river, steals his car, and heads off, bound for Los Angeles in hopes of finding her biological father.

In Jo’s journey across the country, she contends with trains, meth heads, unexpected deaths, a lost baby, and ultimately her own wounds, in a tale that evokes the likes of Beasts of “The Southern Wild” and “Winter’s Bone.”

Executive Producer David Bianchi says, “Jo is an emotional portrayal that will awaken audiences to the grim side of Americana, told through the eyes of an innocent child.”

“Seeing the world authentically from a child’s perspective is a rare treat in cinema. With a wonderful, immersive lead performance by Mary Cate Williams, writer/director Joe Duca has taken a heartbreaking look at grinding poverty and loss in childhood, infused it with humor and heart,” Said Megan Huggins, Gravitas Ventures Acquisitions Coordinator.

Director Joe Duca recalls, “The film explores the underbelly of the heartland, the brutality, and damage of generational trauma there while celebrating childhood resilience.”

Duca is represented by Wendy Shepherd of Studio Matrix.com for publicity and brand management.

Visit the official “Her Name Was Jo” website and visit Joe Duca’s official website and for more of his work check out his filmography and his Instagram.