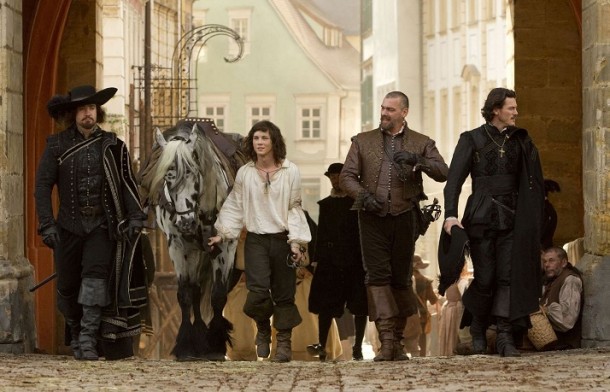 I’ve always been a big fan of Alexandre Dumas’ classic swashbucklers, and I’ve seen plenty of filmed adaptations. I missed out on Summit Entertainment’s 2011 actioner though, so I’m excited for the home media release of The Three Musketeers. Summit sent out a press release earlier this morning with details. Here’s a synopsis from that release:

With powerful special effects and explosive visuals, The Three Musketeers comes to life onscreen as Athos (Matthew Macfadyen), Porthos (Ray Stevenson) and Aramis (Luke Evans), along with aspiring warrior, D’Artagnan (Lerman), embark on a dangerous and legendary mission across Europe to save both their King and country – “all for one and one for all.” 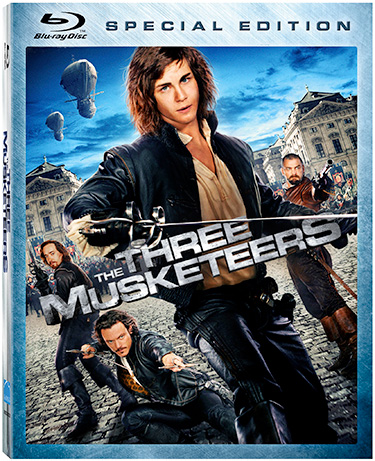 The Three Musketeers hits BluRay and DVD on March 13th, 2012. You can pre-order a copy right here.