Here are some photos from the movie TWILIGHT’S BREAKING DAWN PART 1 and the official trailer that was supposed to be revealed on MTV but it was leaked out early. This movie is from the last book under the same name. The plot is when Edward and Bella get married and then they are expecting a baby. This unborn child is going to be a threat between the wolf pack and the vampire coven.

Here are some photos: 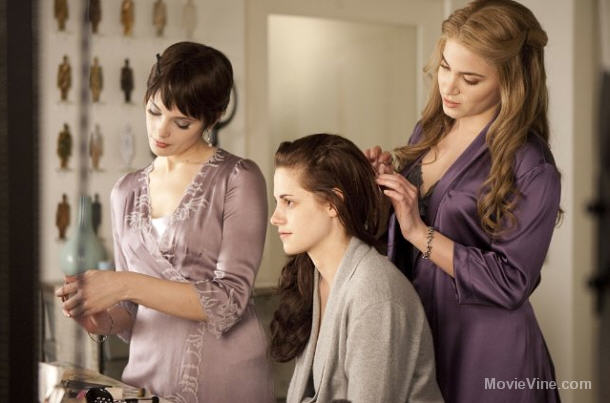 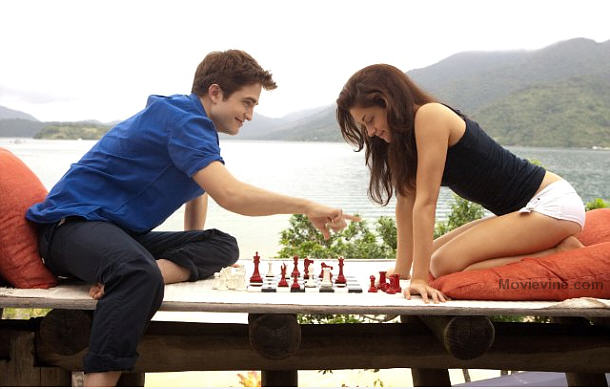 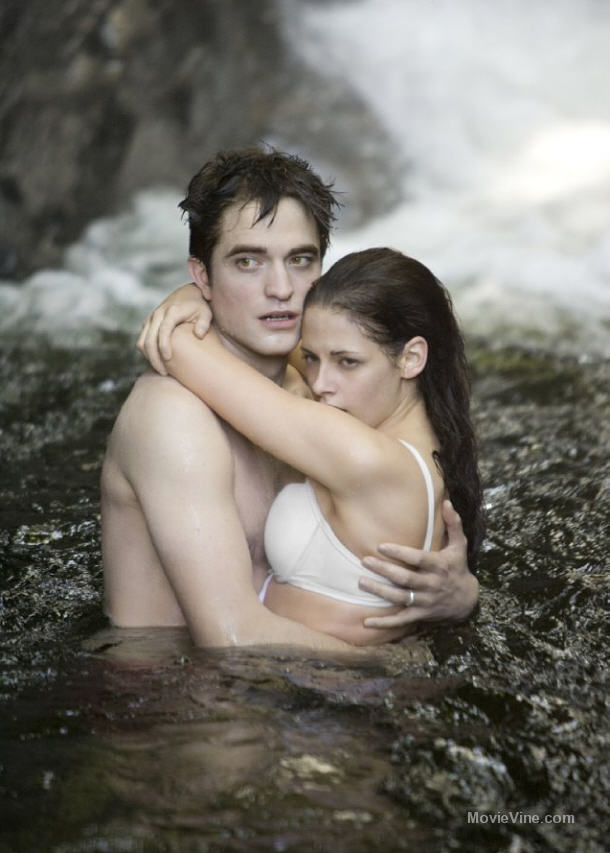 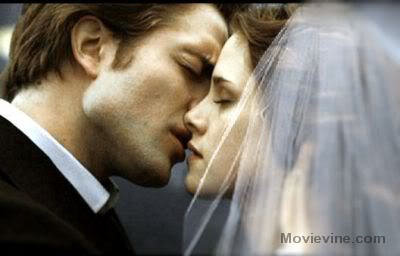