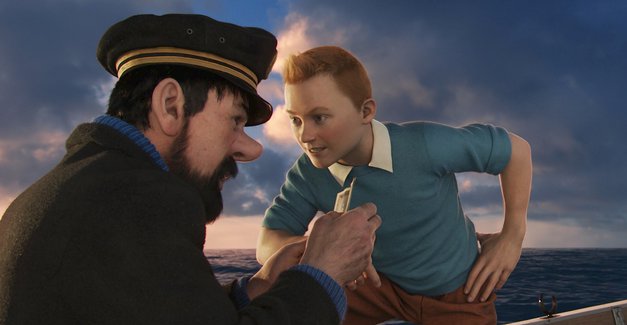 I enjoyed The Adventures of Tintin well enough, but I’m not sure I’m on board for a sequel. Judging by the box office performance in America, most of my countrymen probably feel the same way. Overseas, however, Tintin made nearly $300 million outside the US (the pic could only muster $75 million state-side), so a sequel is a certainty.

Total Film has a chat with director Steven Spielberg about the sequel, and the man had this to say:

“Peter [Jackson]’s doing it. I wanted to do it, but Peter has to because we made a deal. I said, ‘I’ll direct the first one, you direct the second one.’ And Peter, of course, is going to do it right after he finishes photography on The Hobbit. He’ll go right into the 31, 21 days of performance capture. We’re not telling the world what books we’re basing the second movie on yet.”

When asked about early reports that the sequel would involve The Calculus Affair, Spielberg replied:

“We haven’t decided that yet. She’s throwing a monkey wrench into your story! It could be that. I like The Calculus Affair. So it could be. We have completed a story outline now. We have a writer on it. I’m just not declaring what it is. It will be more than one book, but no more than two.”

So there we have it. A second Tintin is on the horizon, and Peter Jackson is signed to helm.