Fox held a live chat with Hugh Jackman and director James Mangold to give a behind the scenes look at next year’s The Wolverine, and most of it is the standard bright and cheery publicity nonsense. We did learn that the film would be in 3D though, and we also learned the film would actually be a sequel to X:Men: The Last Stand rather than a prequel. So there’s that.

The really cool thing though is the film’s teaser poster, which evokes the film’s Japanese setting in all the right ways: 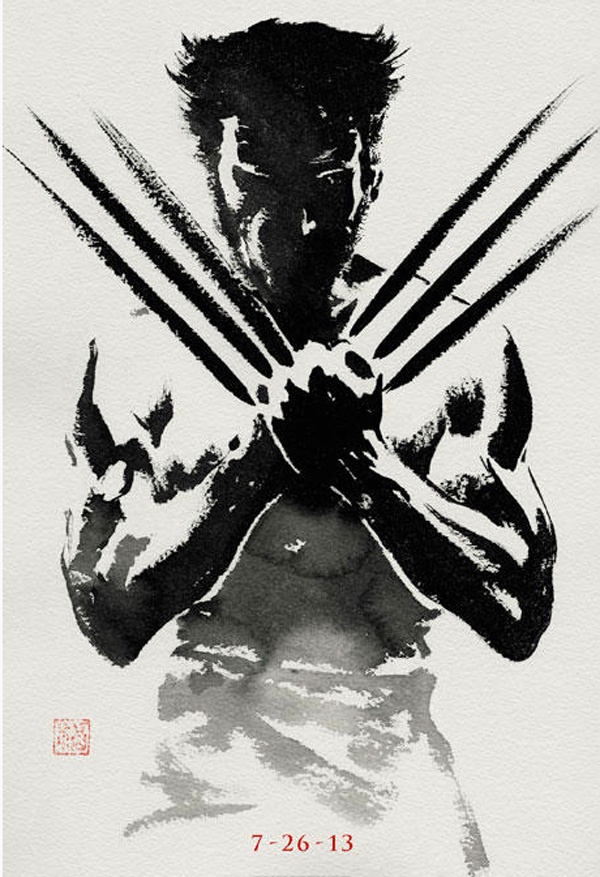