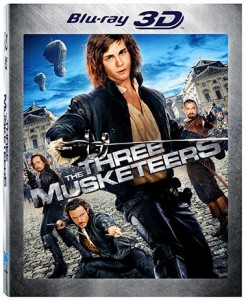 If you didn’t catch The Three Musketeers movie in theaters, you’ll get your chance to watch the movie now that it will be debuting on 3D Blu-Ray, Blu-Ray and DVD this coming March 13. Watch Logan Lerman (Percy Jackson & the Olympians), Orlando Bloom (The Lord Of The Rings & Pirates of the Caribbean films), Milla Jovovich (Resident Evil films) and Academy Award® Winner Christoph Waltz (Best Supporting Actor, Inglourious Basterds) star on your own big screen television with this release by Summit Entertainment.

The hot-headed young D’Artagnan joins forces with three rogue Musketeers in this reboot of Alexandre Dumas’ story. They must stop the evil Richlieu and face off with Buckingham and the treacherous Milady. 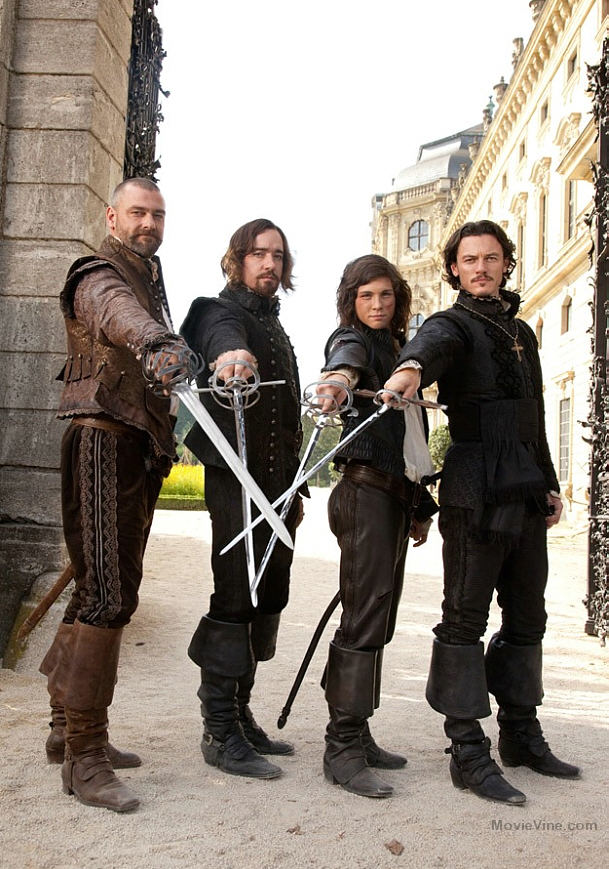 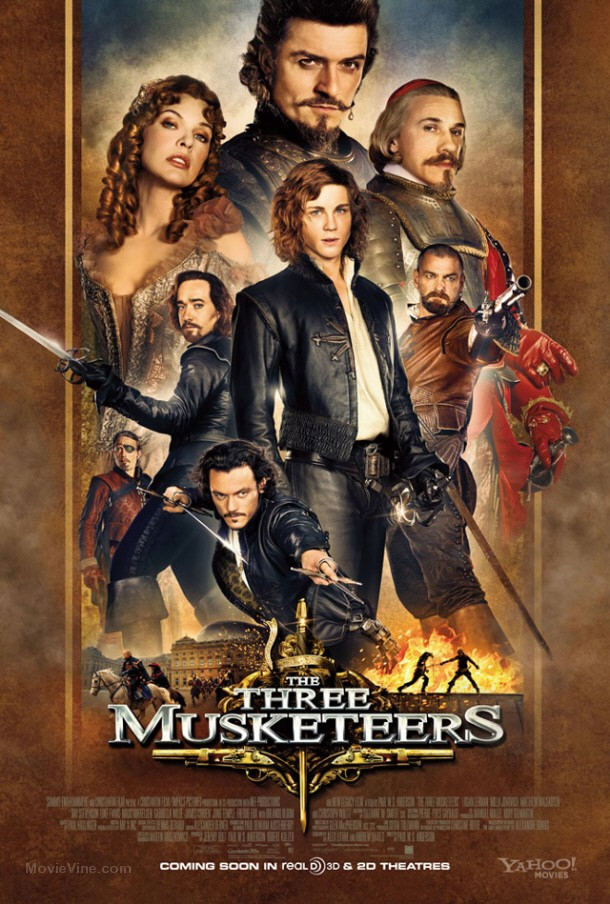