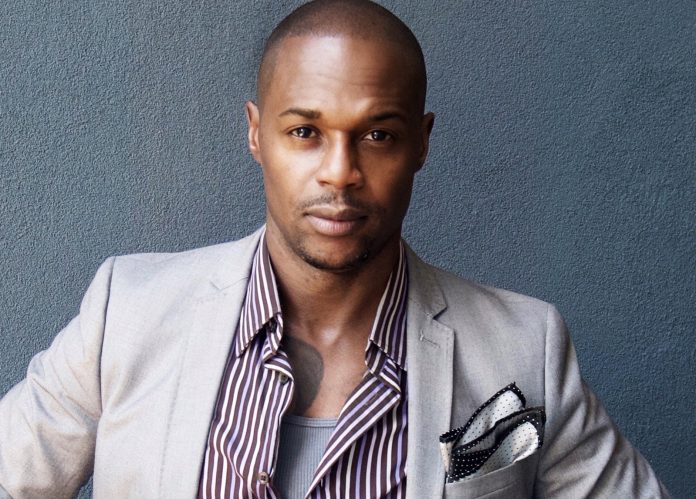 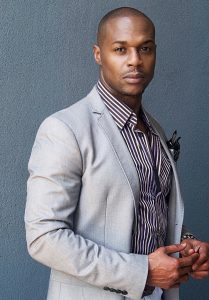 Jermaine Rivers (The Gifted) has been cast in the lead role of Anthony Springs in the feature film Broken Scales, due to begin production in Orlando, Florida, in November through December of 2021. Jermaine replaces Langston Fishburne (Antman and The Wasp), who was originally cast in the role. The film will be directed by Travis Hadley, who is also co-producer and co-writer on the project.

In Broken Scales, Anthony Springs is a young black man living the American dream. He has a loving wife, a beautiful home in an affluent neighborhood, and is a successful Assistant District Attorney. But the reality of America hits home when he is held at gunpoint by a local cop. A few miles away, Janet Montgomery, a newly promoted police sergeant, is on a routine call that turns into the shooting death of Caleb Rivers, the teenage son of an immensely powerful local businessman. Anthony and Janet’s lives intertwine when Anthony chooses to defend her instead of prosecuting her. In the weeks that follow, they will encounter racism, lost evidence, and legal and political manipulations as they urgently seek to balance the scales of justice.

Jermaine Rivers says: “Filmmaking is a collaborative process where you are required to give and take. I try to go into a project with the mindset of giving as much of myself as possible. That said, I’m looking forward to working with the Cast and Crew, also giving 100% to help tell this story and make this film a success.”

“Jermaine is a powerhouse talent who breathed life into Anthony Springs the moment he opened his mouth. His attitude and dedication to this role and the film are refreshing. We are happy to have him leading the amazing talent cast for Broken Scales.” says Travis Hadley

In addition to Jermaine’s lead role in Broken Scales, he was cast as Officer Barry in Lee Daniel’s new series Our Kind of People that had its series premiere on September 21, 9/8c on FOX. He also has the recurring role of Henry Bell in Dynasty season 4 that will air later this year.

Jermaine Rivers was born in Vicenza, Italy, where his father was stationed at an Army military base. After graduating from Fort Campbell high school, Jermaine became an active-duty US Army service member for twenty years. He had five deployments, two of which were combat tours to Iraq (Baghdad), while assigned with the 22nd Signal Brigade (2002-2003) and Bagram and Kandahar Afghanistan, while under the 16th Sustainment Brigade command (2009-2010). After his military service, Jermaine has thrived as an actor and won the Southeast Emmy Award for his principal role in “Don’t Fall Victim.” He has also extended his skills to become a published author of a series of books titled “The Nemesis Chronicles.”