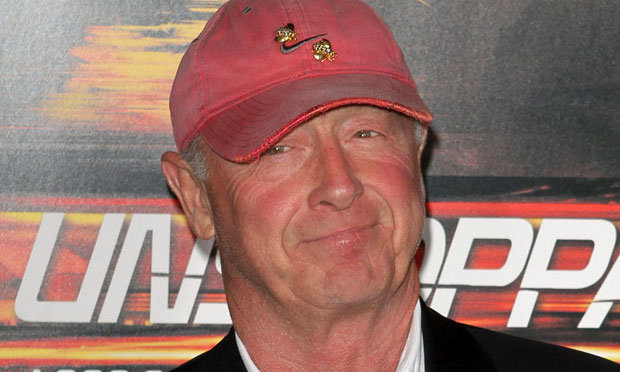 Last night shocking news broke: Tony Scott, director of action films such as Top Gun, True Romance, The Last Boy Scout, and Man on Fire, was pronounced dead. We now have further details on the circumstances of Scott’s death, and it seems the director ended his own life by jumping off of the San Vincent Bridge just south of Los Angeles near Long Beach. According to the Daily Breeze, witnesses watched Scott park his Prius on the bridge and throw himself over the side “without hesitation.”

Scott’s death is even more shocking due to his complete lack of publicly noted mental health issues prior to yesterday. The 68 year old director had been working steadily for years with no signs of stopping. EDIT: Since this posting, developments in the investigation indicate Scott was recently diagnosed with an inoperable brain cancer, which may have affected his choice to end his life.

Scott’s big break was 1986’s Top Gun, the film that established Tom Cruise as a movie star and considerably increased Air Force volunteers. Scott went on to be one of the most influential action directors of the 1990s with Days of Thunder, True Romance, Crimson Tide, and The Last Boy Scout, which many see as one of the finest films of the 90s.

The 2000s weren’t as bright as the 90s for Scott, but they were still prolific. Spy Game, Domino, and Deja Vu were all solid flicks, and Scott still showed flashes of genius with Man on Fire and Unstoppable. 2010’s Unstoppable is now Scott’s final film but at the time of his death Scott was in deep discussions to helm or produce a sequel to Top Gun.

Scott is survived by his wife and children and his brother, director Ridley Scott. The thoughts and prayers of all at MovieVine are with them on this tragic day.

If you, or anyone you know, are having thoughts that may lead to ending a life, please call the National Suicide hotline at 1-800-273-8255.