Tarantino fans rejoice! Per IGN, QT’s second and third films Pulp Fiction and Jackie Brown will hit BluRay on October 4th, 2011 with a hi def transfer overseen by Tarantino himself.

This is the part when I’d editorialize and offer opinion, but seriously, that’s pointless. I’ve never met a film fan worth his salt who doesn’t like these films, and I pray I never will. So let’s get to the specs! 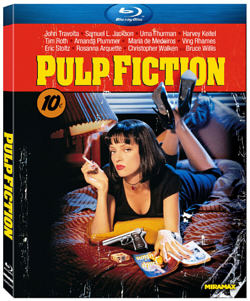 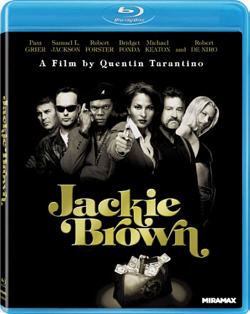 If for some reason you haven’t gotten around to these landmark films,, now there is absolutely no excuse.