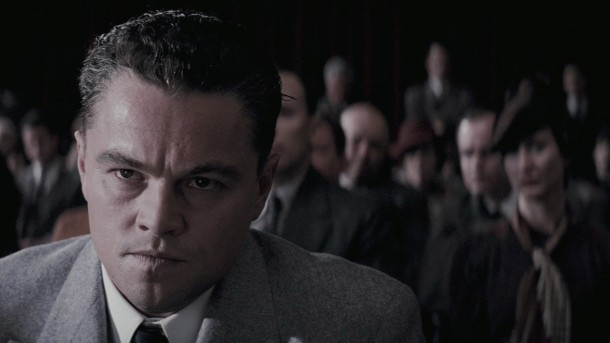 It is incredibly difficult for me to think of a film that is as completely bereft as J Edgar. The individual cogs at hand here could make for one superb piece of machinery: Clint Eastwood is at his best when directing actors in major character studies. Screenwriter Dustin Lance Black won the Academy Award for Milk, a wonderful film that shines a light on famed politician Harvey Milk in beautiful ways. Leonardo DiCaprio is an actor that refuses to phone in a performance, he dedicates himself completely to every role he’s ever had. And yet J Edgar is so poorly paced with a structure that never pays off and individual scenes pitched either way too high or too low that it’s hard to find any particular department to blame more than the others.

The film’s cast should shoulder the least of it, though. DiCaprio and the excellent Armie Hammer (The Social Network) try their best to bring life to the slow-burn homoerotic relationship between Hoover and his #2 man Clyde Tolson. Part of an actor’s job is to trust their director and DiCaprio and Hammer put all their eggs in Eastwood’s basket. The pair act their asses off trying to get the relationship to mean something but they’re constantly undermined by Eastwood’s inattentive direction and Black’s shoddy script. Unfortunately neither actor seems well suited for the part they’ve been hired to play. It isn’t lack of talent, but rather lack of comfort in either person’s shoes. The old age make-up doesn’t help matters either. Instead of looking like men slowly aging through time the pair look like kids wearing very obvious plastic masks. This might be the worst make-up I’ve seen in any motion picture, and three years after David Fincher effectively aged Brad Pitt backwards in Benjamin Button, there’s no excuse for this shoddy craftsmanship.

Black’s script has major structural issues, beginning with the framing device of an elderly Hoover dictating his humble beginnings to an author. The author has nothing to do other than prod Hoover with questions that work as clunky exposition, and flashing between young Hoover and old Hoover doesn’t pay off in any real way. The film could be re-edited to play out chronologically and nothing would be any different. Black tries to make the (frankly obvious) argument that absolute power corrupts absolutely, but he doesn’t do anything new with that idea.

Eastwood seems disinterested with the whole enterprise, and his trademark subtle direction turns nearly non-existent. His lack of attention seeps throughout the entire production and eventually to the audience. It’s a struggle to stay engaged with J Edgar. Instead of a story we are subjected to a series of events that only tie together loosely and occasionally try to teach an obvious lesson about the balance of security and freedom.

J Edgar isn’t offensively bad but rather frustratingly so. The historical figure of J Edgar Hoover is an important component to 20th century American culture, and he will surely one day be examined with insight and grace. But J Edgar is certainly not the film to do so. 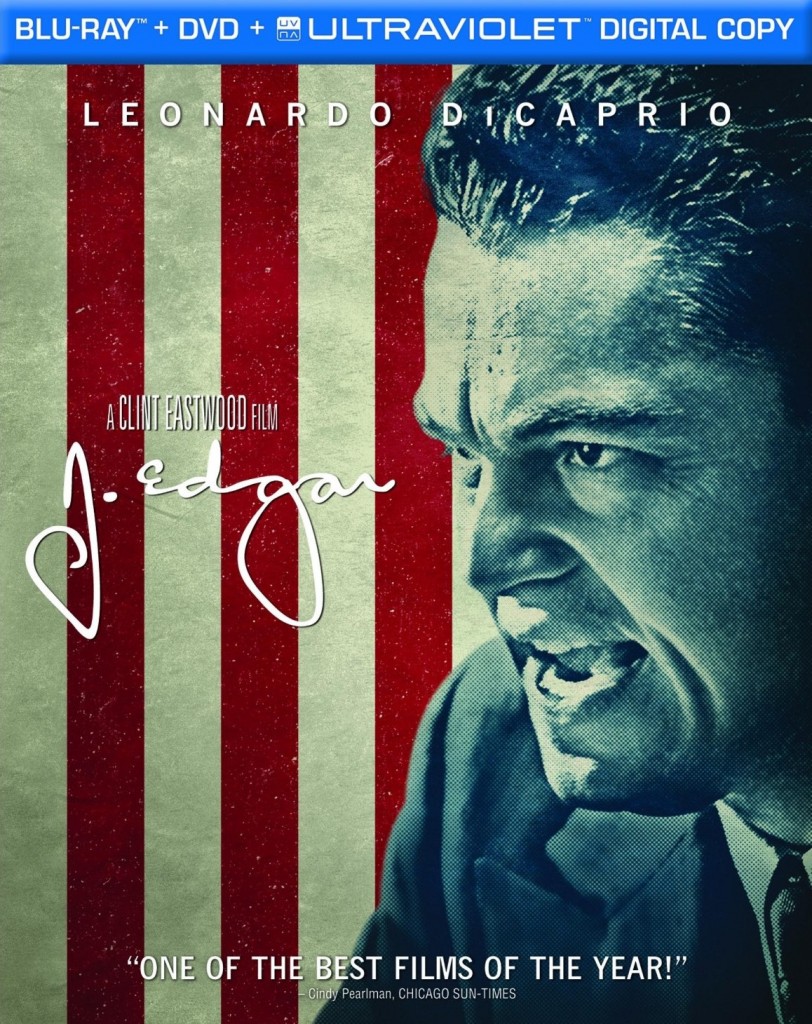 J Edgar is now available on BluRay. You can order a copy right here.