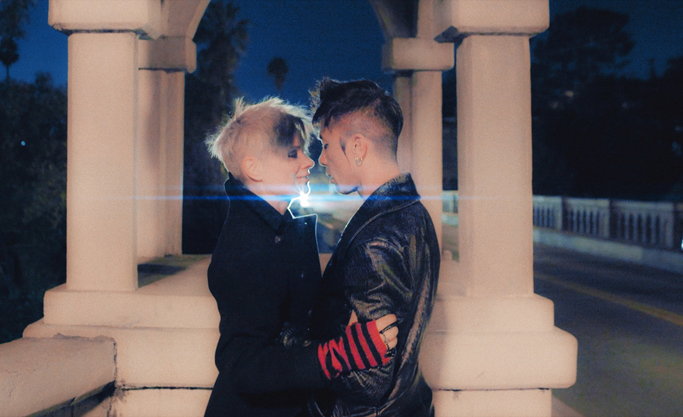 Actress Nina Bergman is most known for her roles in the films “Hell Hath No Fury,” “Doom: Annihilation,” and “Call of Duty: Black Ops 4.” She now stars in the dark drama “Seize The Night” as GG (Tasha) opposite writer, producer, and actor Pasha Gerard. He plays the role of GB (Sasha).

About “Seize The Night”: Over the course of one night, a whirlwind romance between a drug dealer and a mysterious singer takes them on a collision course with a dangerous mind-control drug through the Los Angeles underground scene.

Check out the photos below: